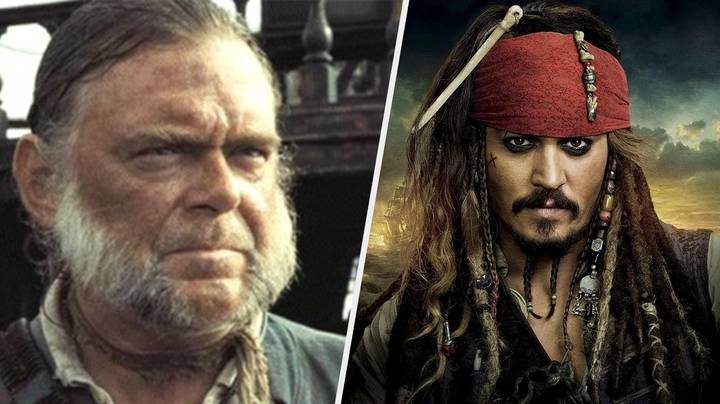 These films are known as the Pirates of the Caribbean. Although the cast may have changed from one film to the next, one thing remained the same: Captain Jack Sparrow. Johnny Depp’s acting skills made the drunk sailor instantly recognisable and entertaining. However, with Amber Heard’s recent legal battle, questions remain about whether Sparrow should be back in future films.

According to Express, Kevin McNally (via Comicbook), Johnny Depp’s former cast member has come forward to support him and encourage Depp to be cast in more movies. McNally was Captain Jack Sparrow’s loyal character in Pirates of the Caribbean.

He said in an interview with The Express that he has never seen any dark side to Johnny. He is a wonderful humanitarian and a beautiful person. There is no reason to believe that he will not return and play Jack Sparrow.

He continued, “I believe there was a general belief that Jack is the only way to have a Pirates franchise.” There’s probably some truth to that. There have been many questions. Why not make other Pirate films? And why not have Jack back, or Jack in a different role? This is something I thought about the other day. Maybe someone is searching for Jack and comes to Mr Gibbs to ask, “How do I find Jack?” And so it goes. Even if the film doesn’t contain all of the original characters, you can keep those names alive.

Many people would agree with me that the Pirates films wouldn’t feel the same without Sparrow. Although there have been many changes to the main cast over the years, Depp has always remained at the helm. There’s no way to know what Disney will do if it reinvents the series.