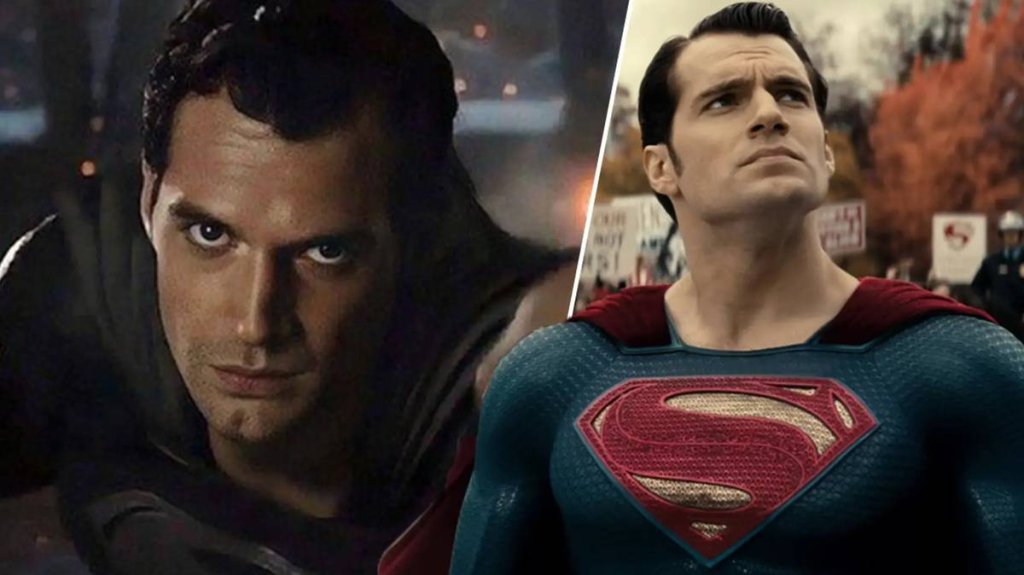 Henry Cavill is an avid nerd. He has been a star actor for many years, playing iconic roles that show his love of geek culture. While he continues to play the Witcher role, there are questions about his Man of Steel role in Zack Snyder’s Justice League. Will Cavill fly again? The studio executives will decide, but Cavill is optimistic and, more importantly, available to assume the role of Superman if necessary.

The actor talked about Superman’s place in DC and what he would do next. He said: “There’s still a lot to tell as a Superman. And I would absolutely love that opportunity.” Zod’s death gave the character a reason to never kill again. Superman fell to the ground, screaming and yelling afterward. I don’t believe that was in the original script. However, I wanted to convey the pain he felt. They chose to do far more emotional turns than I did; there were tears.

“He just killed his last member of his species. He made that choice in that moment and will never make it again. There is still room for growth, as Superman’s psyche can be explored. It can be seen as an invulnerable, god-like being with real feelings.

He continued, “The cape is still inside the closet. Isn’t that hopeful? It’s clear that the actor is open to taking on roles he likes. That’s how he got the Geralt role. If DC doesn’t want him there are some suggestions that he might be interested in playing Captain Britain instead. We support that casting.