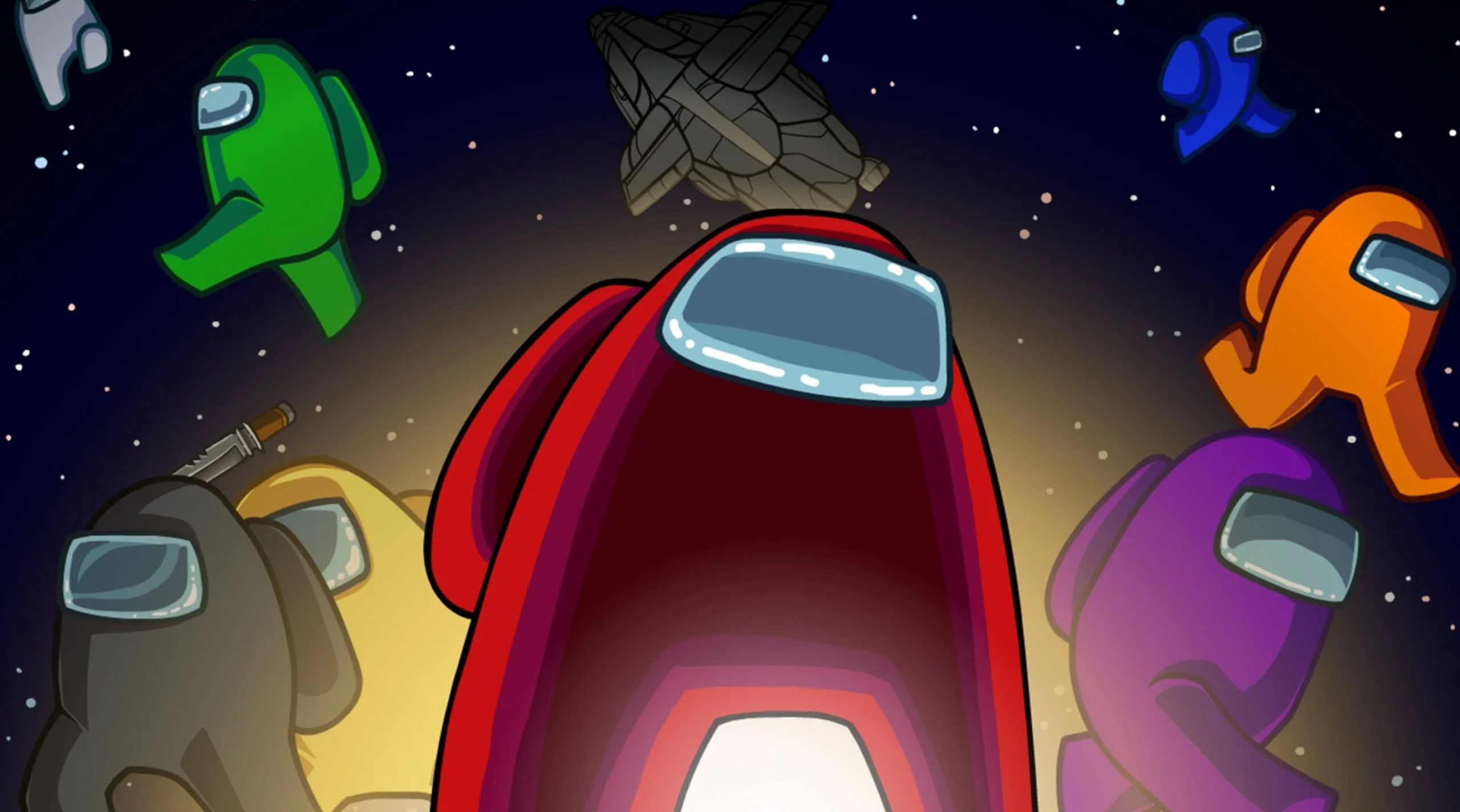 InnerSloth has announced their first official Cosmicube partnership since the update earlier in this week. The Arcane Cosmicube will be available in Among Us from now until December.

The Cosmicube Update was announced at the InnerSloth event on November 10, 2021. This update adds an achievement component to the social deduction game. Completing achievement paths will unlock new options for crewmate customization.

Among Us x Arcane Cosmicube

Riot Games and Among Us have teamed up to offer exclusive League of Legends-themed cosmetics. With wigs, outfits, and accessories, you can dress up your bean as Jinx or Vi.

You can find the full list of cosmetic products available through the InnerSloth/Riot Games collaboration here:

How to obtain the Arcane Cosmicube

What is a Cosmicube, exactly?

You can purchase a Cosmisube and it will unlock a series of cosmetic items. These items won’t grant any in-game advantages, except for making your crewmate super cool.