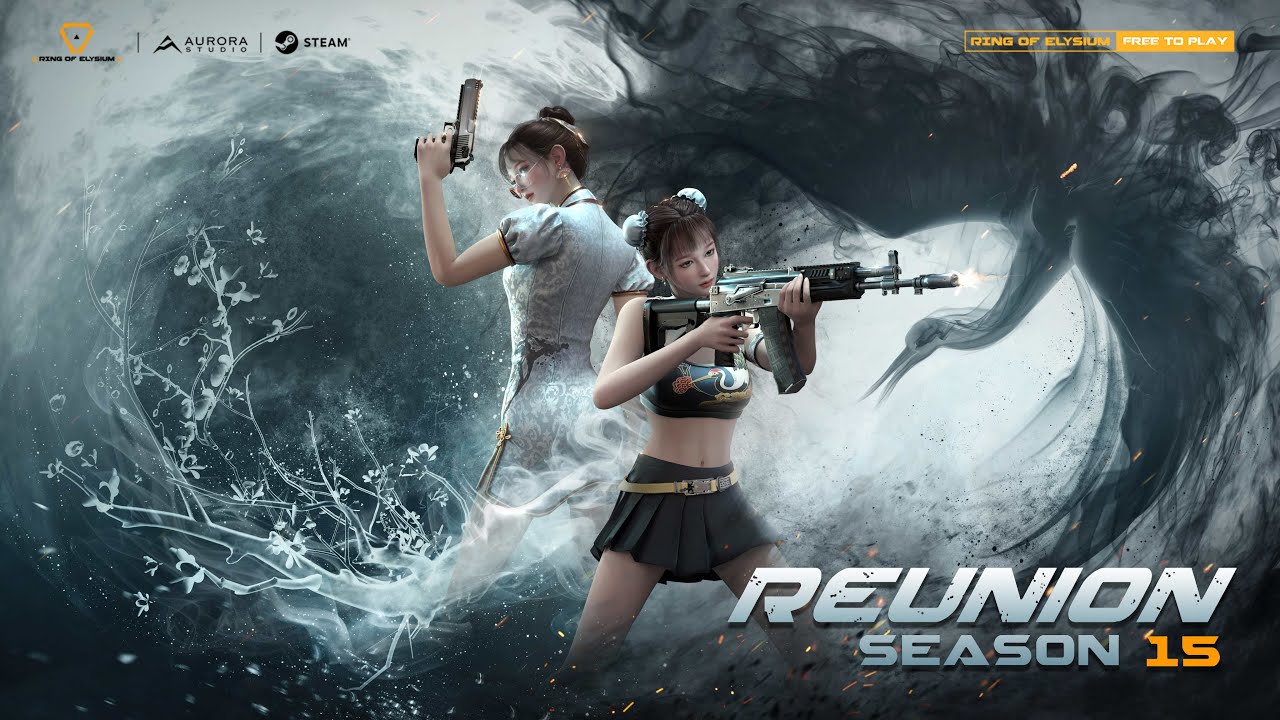 Another list of types I don’t like. Over the past few years, we’ve seen Battle Royale grow in popularity. It has seen a lot of developers jump on board. There are some games that do something unique, just like any other genre, Tactical to Metroidvania. There are some games that have great gameplay and cool mechanics that you can’t ignore. These are five Battle Royale games that I believe are worth your time, even though you don’t like these genres.

These are not in any particular order. If I have missed one, please comment below.

We start this list with a colorful and chaotic game.

Fall Guys allows up to 60 people to compete in unique and challenging obstacle courses. It’s an ideal mixture of silliness, humor, and pandemonium.

Mediatonic aimed to create a game that was simply enjoyable, and not the usual explosions and guns. Mediatonic’s game is equal parts chaotic mayhem and silly physics, making dashing and diving both fun and exciting. You will find a variety of mini-games, each with its own vibes and objectives. You can customize your little beanies with tons of cosmetics that you can unlock. It does this all with a lighthearted, comical style that makes it almost impossible to get mad. The fun part is in the bizarre failures along the way.

This is a lighthearted, entertaining, and frustrating game that easily deserves its place on this list.

Next, we have a magical-infused gem that can easily cast a spell on your (get it?) ).

Spellbreak a Battle Royale that has a magical twist. You can blast your enemies away with a variety spells and elements. In this dynamic and innovative take on the genre, you can experiment with your playstyle and create your own.

Spellbreak has been a personal favorite of mine. It offers some of the most rewarding and enjoyable gameplay of any Battle Royale. The game’s emphasis on experimentation is what makes it so enjoyable. You can make unique gameplay experiences by combining different spells and runes with the many abilities, equipment, and abilities that you can find. There are many options available, including the ability to create toxic clouds, turn boulders into meteors, and controlling time. This makes for intense, rewarding matches. Spellbreak has a lot of interesting lore and customization that keeps things fresh.

This enchanting entry is a great choice if you want a more action-packed, magic-flinging version of the genre.

This entry is a nice little mix of old and new.

Soviet Jump Game was released by GameGrumps. It combines the classic gameplay and pixel art style 2D side scrollers with Battle Royale to create a game that is both nostalgic and modern. You’ll be fighting on a platform and collecting power-ups, coins and other “comrades”. Then you can claim victory.

This unique combination of gameplay makes Soviet Jump Game so unique. While it is a simple genre, this simplicity works in its favor. Platforming across strange and creative areas feels fluid, and places more emphasis on skill than you might imagine. You will enjoy some unique gameplay with beehive bombs and mini-tanks that drive, You can have a lot of fun chasing down and avoiding players. It is chaotic and enjoyable. You can also customize your comrade with cool cosmetics (including Grumps-inspired skins), as you do in other Battle Royales.

This indie gem is a great place to find a little nostalgia. It’s funny, quirky, and unique. It sounds like a win to my ears.

This is a Battle Royale that’s more traditional. It’s also got many quirks that make it unique.