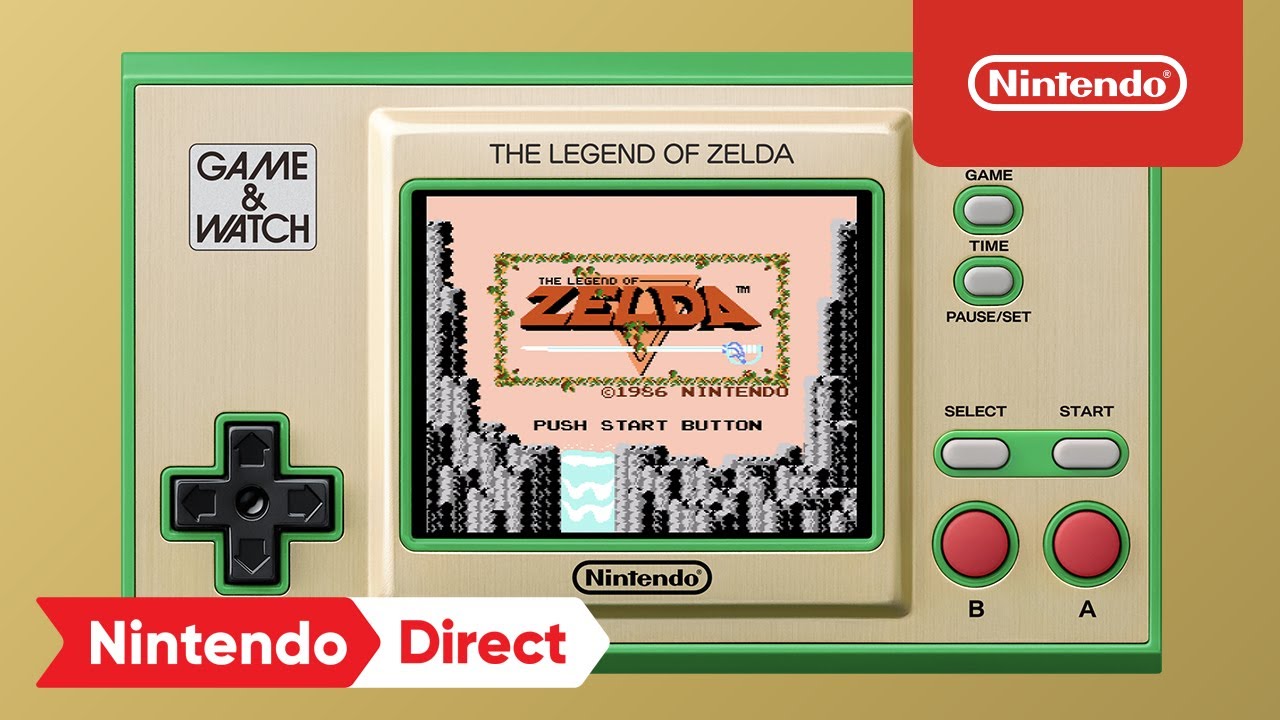 A launch trailer for the Legend of Zelda Game & Watch is now available in stores. The latest Nintendo collectible in the series includes three games and a few more modes. The Legend Zelda and Zelda II – The Adventure of Link are all included. The Legend of Zelda – Link’s Awakening is also included. Nintendo included even the Japanese versions for the first two games. These are from the NES era.

The Legend of Zelda Game & Watch handheld also features an interactive clock and timer modes. You can watch Zelda II battles on the background of the timer mode. You must beat all enemies before the time runs out. The background of Zelda is displayed on the clock screen. Both of these modes allow you to control Link and have some fun.

The latest Nintendo collectible also includes a new 1980 Game & Watch title and Vermin. Link is the star of this episode! You can save your game in-game and freeze it so that the game will start exactly where you left it.

One fan of the Legend of Zelda Game & Watch shared a clever little discovery at Nintendo Life. The triforce emblem at the back of the device glows when it is turned on. This is an extremely cool little feature.

It is important to note that The Zelda Game & Watch contains the original The Legend of Zelda Link’s Awakening version, and not the DX. Although the original version is better, it’s still a nice little collectible. It isn’t the only Zelda news. Hyrule Warrior: Age of Calamity has just received its second round of DLC. The fight has seen new fighters join the fray, with different levels and story elements.