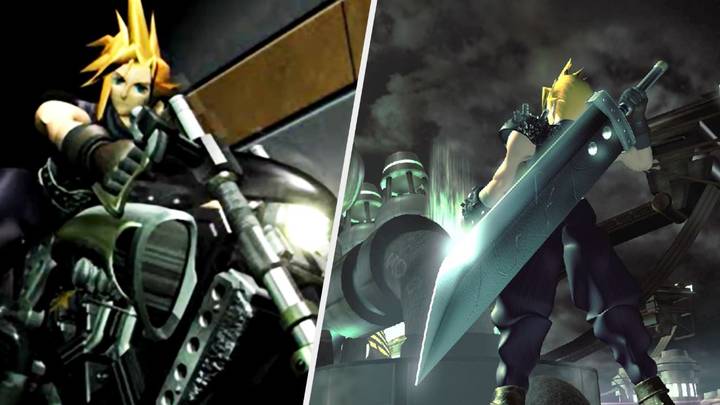 Steve Burton, the original voice of Cloud Strife, has been removed from a long-running television show due to his refusal to receive the Covid-19 vaccination. Although there is ample science to support its benefits for the global population and very few instances of possible harm, Burton still believes in his “personal freedom” over the vaccines’ benefits.

According to Kotaku, Steven Burton has played Jason Morgan in ABC’s soap opera General Hospital since 1991. In 2012, he left soap operas and returned in 2017 to face the vaccine mandates. He was also the voice of Cloud, Final Fantasy VII, one of the most iconic game characters. He refused to receive the vaccine for safety reasons, and he has now left his long-standing acting role.

He took to Instagram to share the bad news with his fans. He said: “I know there have been many rumours and speculations about my and General Hospital. I wanted to tell you directly. The vaccine mandate has led to me being let go by the General Hospital. Both my religious and medical exemptions were granted, but they were denied. This is about my freedom. This is not something that should cause anyone to lose their livelihood.

The rest of the video is spent by Burton talking about his progress and what opportunities he has in the future. However, vaccine mandates will be present on many film sets soon. If mandates are ever lifted, the actor is open to returning to General Hospital.

Burton continued to voice Cloud’s various iterations for English-speaking audiences for many years. When Final Fantasy VII: Remake was released, the role of Cloud was recast. Cody Christian assumed the role. Square Enix might have been able to avoid quite the controversy by accident.