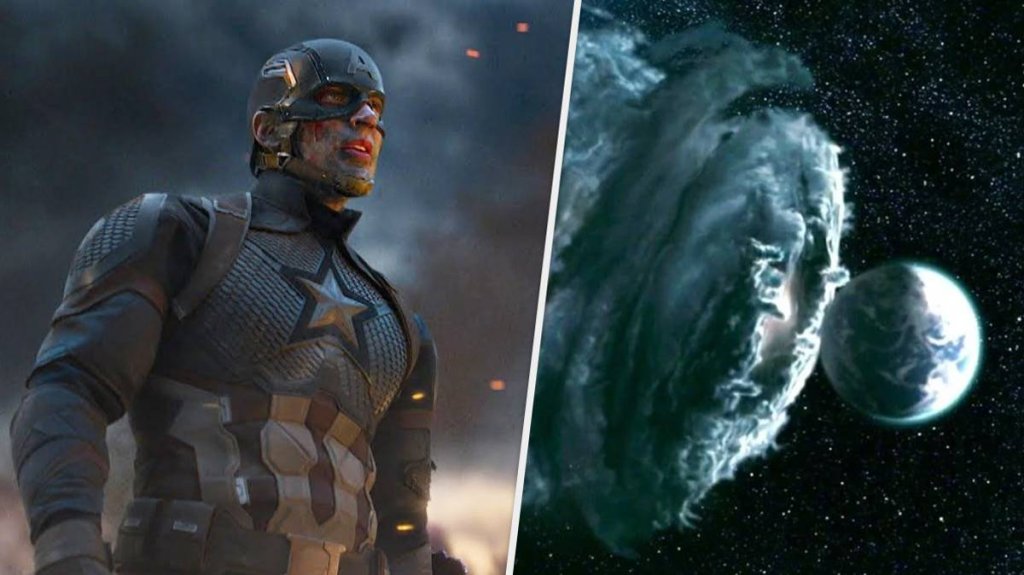 The imminent, omnipotent villain to follow Thanos’ steps is the one thing the new phase MarvelCinematic universe needs. Galactus could be the one to take the lead.

Galactus last appeared on the silver screen in Fantastic Four – Rise of the Silver Surfer. The comic book counterpart portrays a humanoid that had survived the end of all things in his home universe and transformed into a creature who must eat planets to survive. One of his Heralds is the Silver Surfer, and they are charged with leading Galactus to destroy energy-rich worlds.

Fantastic Four – Rise of the Silver Surfer kind of… stacked it when it was about Galactus’ threat, making him a huge cloud. The original appearance of Galactus and the Celestials Eternals look slightly different, which allows for Galactus to be introduced into the Marvel Cinematic Universe.

The Direct interviewed Ryan and Kaz Firpo, screenwriters, about their theory that the god oblivion was on his way towards Phase 4. They were enthusiastic about this possibility. Kaz said that Galactus was an incredible, villainous character. Kaz said, “We are setting the stage for intergalactic cosmic, megalith confrontations. Especially when you kill a god of space–and then the god of space comes and kidnaps and plans to judge Earth. I believe the door is open for world-eating heroes.”

Normally, I would like to keep that door shut and bolted. But, I think a peaceful universe is not the best kind of thing for movies or television. Kaz and Ryan stated that they were “excited” to see if Galactus would make it in the new Marvel media chapter.

Kaz elaborated, “There are conversations about these after-credits sequences about who we’re creating and where we’re going.” Galactus is a Marvel Universe icon that we are excited to see. Sometimes, I believe you can leave yourself open. You leave these doors open. Who knows what might be happening in number 2. Perhaps you are too busy saving the Celestial from Galactus and don’t realize that it’s possible to end up in his [wrath ]… any’s possible].