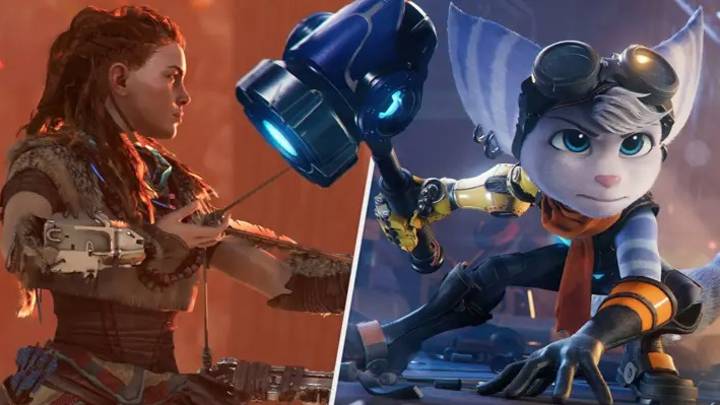 Gaming was a huge part of my life during the lockdown. Gaming was a place where I could socialize, entertain myself, and make new friends even when I couldn’t go elsewhere. This has been true for many people for years – even if it is a few games, gaming has been a place that helps and supports our mental health over the long term. A new study has shown that gaming is beneficial for gamers’ mental well-being.

48% of gamers said gaming reduces stress, while 47% stated that gaming is a way to escape real life. Interestingly, those with lower mental health were more likely than others to say they use games for escapism.

However, those with lower mental health scores are more likely to play puzzle or simulation games (56% and 43%, respectively). This interesting trend might indicate that people with more mental health support are choosing to play high-stress games for enjoyment rather than relaxing by playing slow-paced, low-stress games.