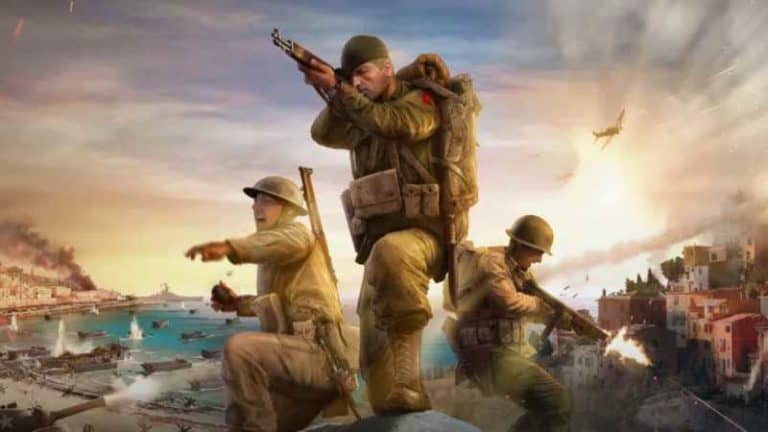 Company of Heroes, a WWII-themed strategy game that is very popular, has been gaining popularity since its 2006 release. Company of Heroes 2 followed in 2013. CoH 3 is on the horizon. Its current release date is in late 2022.

Sega, the game publisher, announced that the Company of Heroes 3 will be open for playtesting in the pre-Alpha for the second time, despite it still being in development. You can get involved if you wish. It’s free and easy. Continue reading to learn how you can get involved starting November 30th, 2021.

Anyone can access the CoH3 pre alpha on Steam

On Steam, players will be able to join multiplayer combat in Company of Heroes 3. You can start the multiplayer pre-alpha at 8 pm PST until December 6th, 2021.

This time players can experience four Italian maps and test out different game modes, including Skirmish mode, AI and co-op. You will find a mixture of old and new features such as Full Tactical Pause for Skirmish mode and vehicle side armour. Battlegroups will also be available. Players will choose to join either the US Forces (or the Wehrmacht) classic factions. We are still working on other game modes, factions and features, but we will have more surprises near the full release.

Pre-load the Company of Heroes 3 Multiplayer Pre-Alpha on Steam now. You can then play it from the time mentioned.

You can sign up for the Pre-Alpha Preview now, and you will be ready when the slice is loaded and released.

If you are not yet a participant in the CoH3 PreAlpha and don’t have a CoH Development account, you will need to sign up at the Company of Heroes. This will link your Steam account with your new CoH account. After that, you can pre-load the game onto Steam.