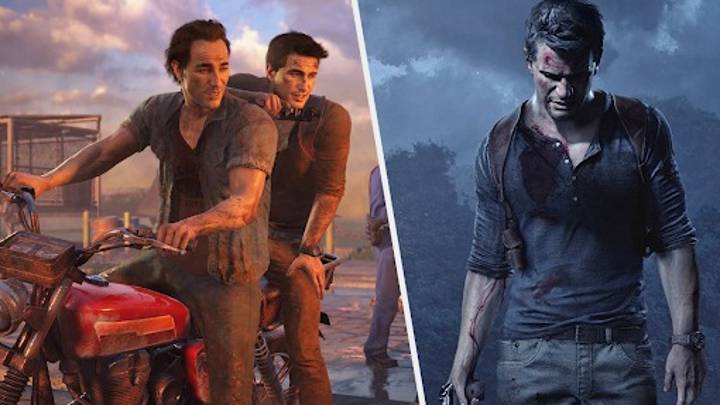 Uncharted’s PC debut appears imminent as the release is rated

Uncharted’s PC debut appears imminent as the release is rated.

When I think about action-adventure games, the first series that springs to mind is Naughtydog’ss Uncharted. The games are about Nathan Drake’s adventures as he searches for treasure all over the globe. Uncharted 4 – A Thief’s End was the final game in the series starring Drake. However, the legacy of Drake will continue as a PC version is on the horizon. We may now have a better idea of when the collection will be released.

GameSpot reported that Uncharted had been rated Uncharted Legacy Of Thieves Collection. This is a remaster of both Uncharted four as well as Uncharted The Lost Legacy. The collection is rated T for Teen. It warns that there wil” be “Blood and Lan”uage,” Alcohol, Tobacco and Violence. Sully must be smoking the tobacco, I suppose. The collection will be available on both PlayStation 5 and PC. This is another parSony’sony’s push to get some exclusives on PC after the success of Horizon Zero Dawn and Day Gone.

When will the collection launch? Sony says it will launch in early 2022. But tdoesn’tsn’t give us any concrete date. Reddit and Resetera, however, have some help. The Gaming Leaks and Rumours Subreddit post suggests that the Uncharted Legacy of Thieves Collection will launch on May 4, 2022.

Some people are observant enough to notice that the HTML file on the PlayStation site about this collection contains a timestamp that says May 4, 2022. Although it doedoesn’tarantee a date, this is the closest we have at the moment. However, it could happen sooner than expected as 2022 is still in the works. We’We’reger to see this collection, in any case. It’It’llso gives us our first taste of Naughty DogDog’sassic mass-murdering, puzzle-solving, and cliff-clambering series. How many are NatNate’srrent body count? How does he sleep at night?

Uncharted’s PC debut appears imminent as the release is rated