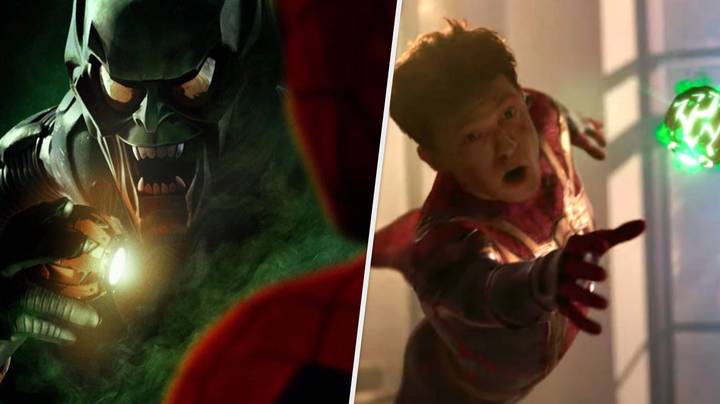 Marvel Studios released a few new posters ahead Spider-Man: No Way Home’s theatrical releases. Each poster shines a spotlight on one of the many villains Peter Parker will be facing this time.

Thanks to multiverse-based shenanigans, these classic villains will cross from their worlds to take on Tom Holland’s MCU Spidey. Although they’ll be joined in battle by Lizard (Rhys Ifans) and Sandman (Thomas Haden Church), the character posters strongly suggest that Ock, Goblin, and Electro will be the main focus of no Way Home.

The posters look great, as you can see from the images below. Each poster shows Spidey looking down at the villain and gives us the best view yet of the bad guys. Electro’s new shiny suit can be seen in greater detail. Goblin’s green armor is also visible.

The trailers suggest that Dafoe’s Goblin may eventually ditch his Raimi suit in favor of something more comfortable. It’ll still be a great blast of nostalgia to see him wearing his Power Ranger-inspired clothes, even if it’s only for a short time. Funny, that suit was something I used to hate as a child. It’s so beautiful that I want to see it again…