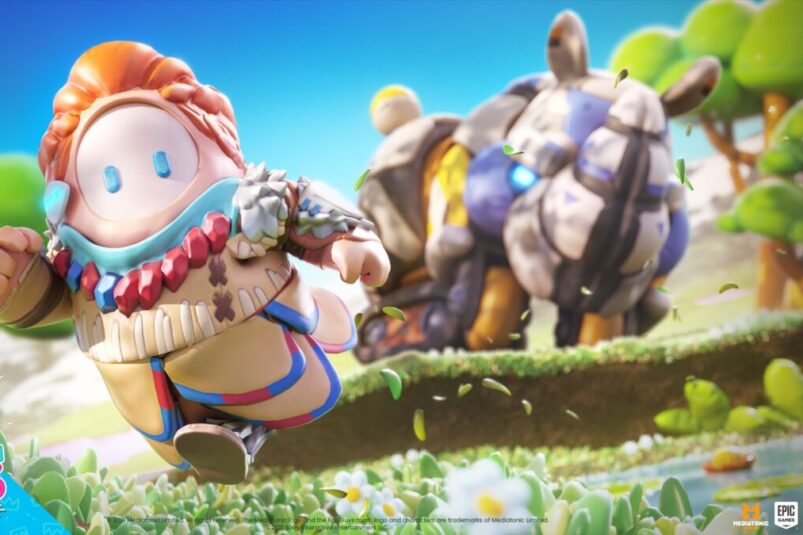 In her original game, Aloy is a warrior who fights against robotic animals in a post-apocalyptic world. She’ll be available in Fall Guys as a cosmetic skin.

Many gaming guest stars at Fall Guys, including Sonic the Hedgehog, Nier Automata 2B to Gato Roboto, and Untitled Goose Game goose. Aloy will bring a brand new level to the game, which she calls Aloy’s Blaze Canister Mayhem.

According to the tweet, players will “avoid mechanical threats, collect blaze containers, and win unique rewards.” Unfortunately, there isn’t any information on when Aloy’s Blaze Canister Mayhem (or how it will be part of Fall Guys’ season 6 update).

Since Horizon: Zero Dawn’s 2017 release Aloy has been featured in some guest spots. He was a playable character/player avatar in Genshin Impact and Monster Hunter World. Horizon: Forbidden West will be the long-awaited sequel of Zero Dawn. It will be available on PS5/PS4 next year.