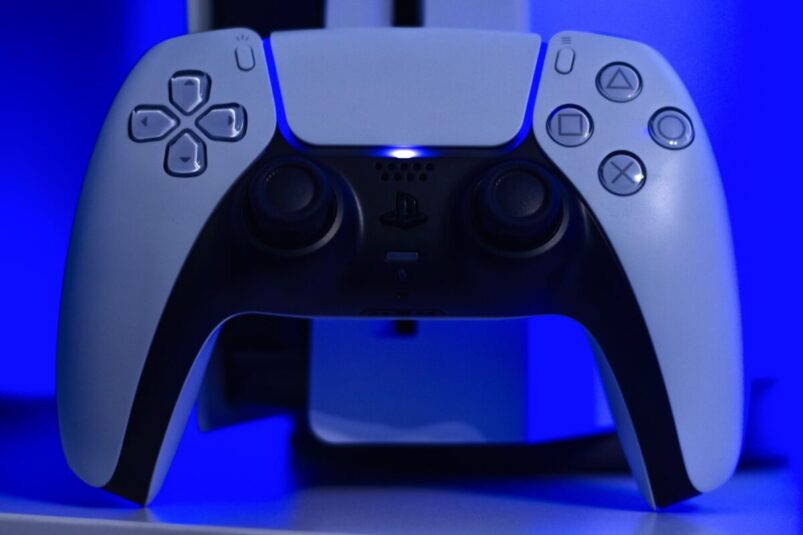 A Bloomberg report revealed that Sony plans to launch a new subscription service to compete with Microsoft Game Pass.

Bloomberg’s source requested anonymity because he was not authorized to disclose these plans.

Bloomberg reports that Spartacus has a three-tiered system. The first would extend current PlayStation Plus features. The second would allow users to access certain PS4 and eventually PS5 titles. The third tier would allow players to access older PS1, PS2, PS3, or PSP titles.

Although Sony has outsold Microsoft in recent years in console sales, Microsoft has had more subscribers to its game streaming services with over 18 million.

The third tier includes games from past generations. This is also reflective of a trend among significant console developers. For example, Nintendo’s Switch online expansion package brought N64 games to Switch (albeit in an unstable version). Xbox recently announced that it would support more than 70 classic Xbox games backward-compatible to commemorate the console’s 20th anniversary.