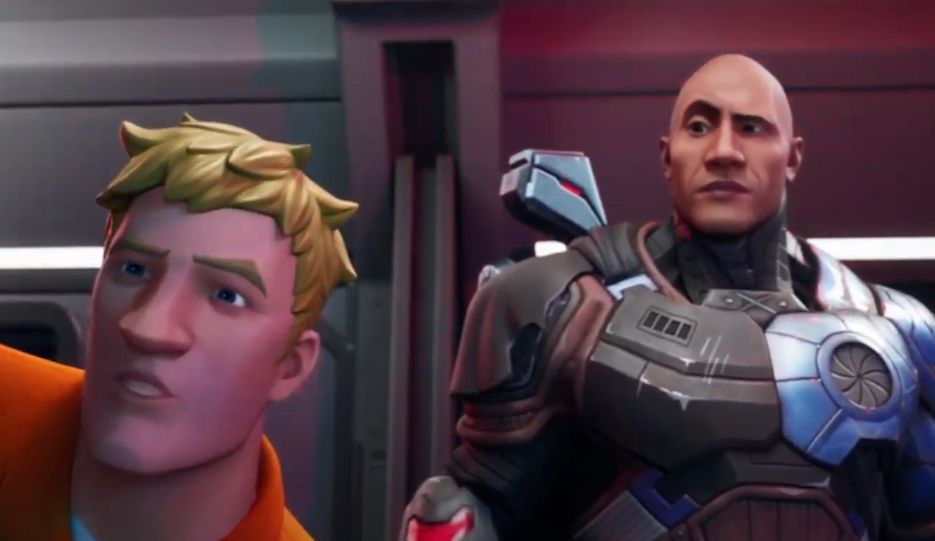 The End began with players shooting Cube Monsters before the Cube Queen awoke from her long nap. The Last Reality poured in and destroyed the blue cube protecting this island by tearing open a hole in its sky.

The action moved to an underground IO facility where Slone tortured Agent Jones before The Foundation rescued him.

The Foundation and Jones battle it out to the Zero Point. The Foundation then begins the process of flipping the island. The Scientist and The Visitor arrive, the former leading the loopers through their facility. Jones and The Foundation eventually rejoin everyone, but soon the facility is submerged, and all the loopers are gone.

The End is when the map flips onto its opposite side, creating a tsunami. You are now floating in the ocean, and Chapter 3 is right around the corner. There is also downtime.

The ending could have been more potent if TikTok hadn’t already leaked it. But Epic has raised the bar on cinematics. However, I cannot wait to hear more about Geno over the next year.