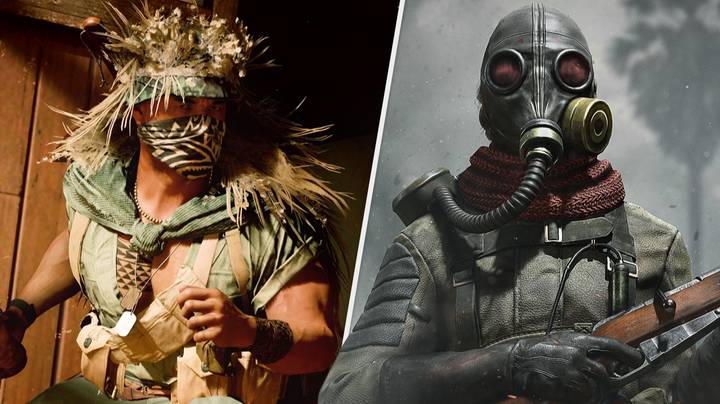 Activision is under intense government scrutiny for its alleged dysfunctional working culture. Call of Duty Developers has called for a strike in protest at the poor treatment of quality assurance staff members.

Quality assurance (also known as QA) is the part of development that identifies problems with the product. This includes bugs, glitches, spelling and grammar mistakes, missing or delayed sound, localization issues, copyright questions, and more. The QA tester will test the affected part of the game once the problem is resolved. This can be done across multiple platforms, depending on the game.

Activision met with Raven Software’s QA team to discuss Warzone. The studio is responsible for Warzone. It also let go a third of its employees who were promised a raise, according to the Washington Post. One contractor said in an interview that he felt hurt and betrayed. “Most people who attended meetings were fired after hearing the bad news. Everyone was told that they did nothing wrong.

Austin O’Brien, Raven Software’s associate community manager, said that many people had come to Wisconsin for the job. Activision is not doing an excellent job of clarifying that more than a few employees are being laid off after having to pay the relocation expenses and for the holiday season. Additionally, one employee allegedly asked to be exempted from overtime mandates to accommodate their disability. HR denied the request. In August, it was reported that Warzone generated $5.2million in revenue each day for its publisher. That’s enough, I believe.

Raven Software employees released a statement about their Monday demonstration. More than 60 people joined hands with the QA testers who were fired. “All members of the QA team must be offered full-time positions, even those who were terminated Friday.” Participants in this demonstration must keep the studio’s success in mind.

Activision responded by stating that it plans to increase its temporary and contract staff workforce. “Activision Publishing is increasing its overall investment in development and operations resources. We will convert approximately 500 temporary employees to full-time workers in the next few months. We have also notified 20 studio workers that their contracts will not be extended as part of this change,” the statement read. This does not change the fact that QA staff have been fired. Activision is currently defending itself against a lawsuit alleging that it knew of the shocking acts of sexual harassment and assault that took place in its offices and at its higher-ups.