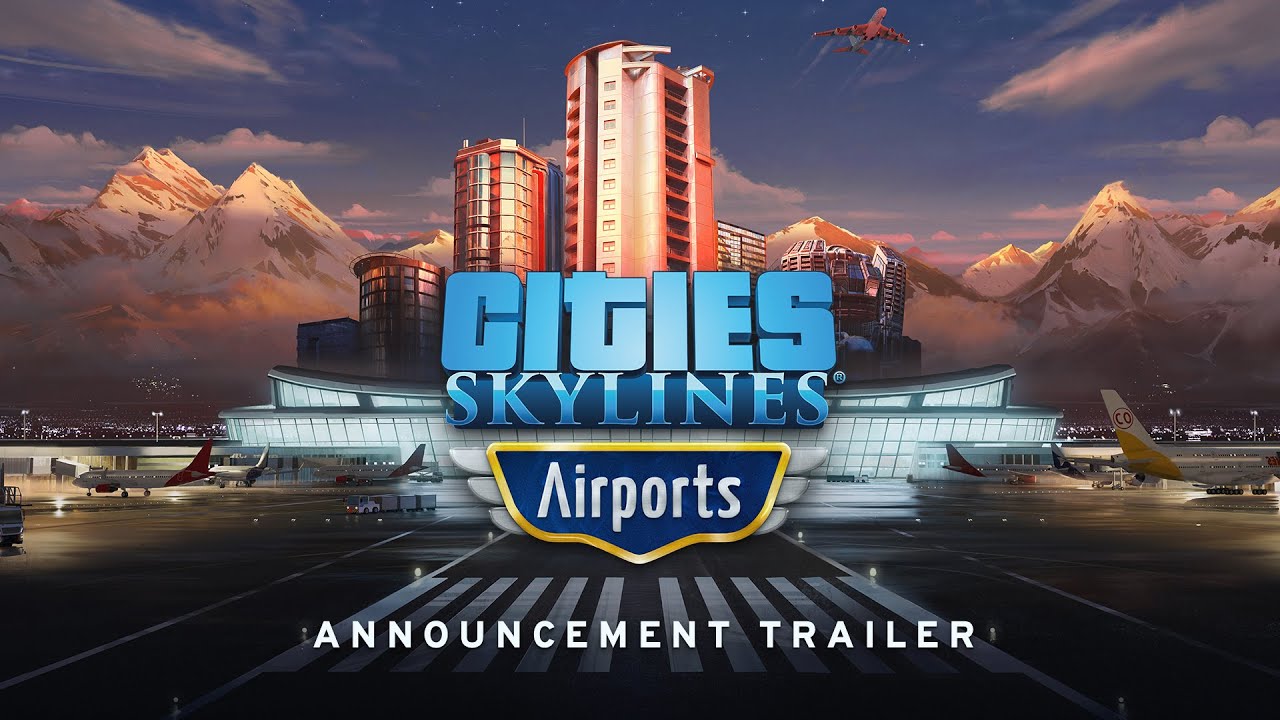 The city-building game City: Skylines has received several expansion packs since its 2015 release. Sunset Harbor was the last expansion pack to be released in March 2020. It added a new fishing sector and new modes of transport. Until now, no new expansion packs have been released. The new DLC referred to as airports, has just been announced.

Paradox Interactive announced the expansion. Although airports are already available in the game’s world, they are less extensive and must be unlocked. This add-on allows you to create your airports in your city. Airports can be constructed anywhere, from small airports to large international sites.

Airports give you a lot more control over how your airports look. Concourse networks allow you to connect the buildings that you have. If you can satisfy both business travelers and tourists, you can unlock more building options as well as larger planes. You can connect your base game transport, such as trains and buses, to your airports to make flying easier.

Your cargo train terminals can be linked up to your airports. This allows you to combine them to bring in new goods or materials. These features will boost your city’s tourism industry and provide other benefits. Further management control is available by setting ticket prices or managing gates. You can design your airport logo.