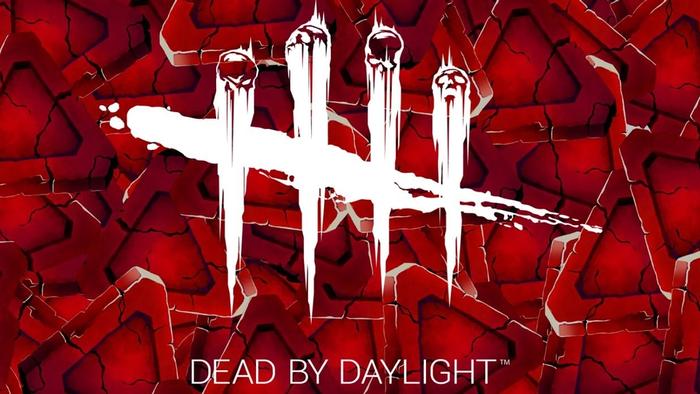 Dead By Daylight is a famous team horror game. Four players face off against a murderer and must fix generators to escape the map. It sounds simple, but it’s not.

The game launched in June 2016 and now has over 20 chapters. There are 24 playable killers, 27 survivors and plenty of content to keep players engaged. Fans will debate the Best Daylight Killer.

The game recently celebrated its 5th anniversary. However, some time ago, it added a new feature, Promo Codes! It was simple in principle. Give players blood points to anyone too lazy to earn blood points quickly in Dead By Daylight the traditional way. This is the place for you if you feel that way.

Here’s a guide that will help you redeem all active Dead By Daylight promo codes. There’s also a list of expired codes for Dead By Daylight games, so you don’t waste your time trying to claim codes that have stopped working.

A new promo code is available. For an additional 100k blood points, use “SEASONSBLEEDINGS.”

A new promo code is available. For an additional 100k Bloodpoints, use code “HOHOHO.”

DBD players will again be able to redeem the “DECIPHERSTRIKE” & “NICE” codes on Epic Games’ PC platform. To sync your progress and rewards to other platforms, you will need first to link your BHVR account with Steam. Epic Games has a unique charm called “Kabuki Grin” (see below).

Behavior Interactive announced the “Season of Giving” event. This will offer players daily rewards for logging into Dead By Daylight between 1 December and 6 January. Further down, we have added a complete list that details when these rewards will become available to players.

There are many ways to show your generosity, no matter what role you play: Killer or Survivor. It is only right that such generosity be recognized. This year Dead by Daylight will celebrate the Holidays by offering daily giveaways to all of our loyal players. You can find plenty of Holiday treats in our calendar. Blood points. Iridescent Shards Rift Fragments. You can spend as much or as little as you like.