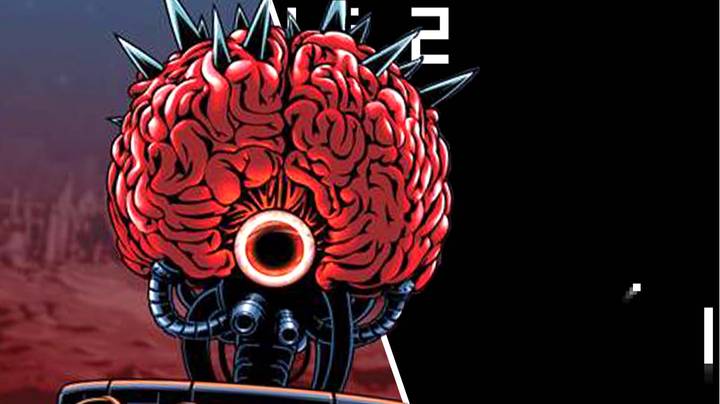 You know what? I am very happy to have a human brain. It works well for me. While I don’t want to downplay anybody’s accomplishments or rain on anyone else’s parades, I will admit that I am sometimes annoyed that a literal clump in a petri-dish is better than me at Pong.

Cortical Labs works on integrating biological neurons and traditional silicon-based computing hardware. This is a mix of technology and brain stuff. It could be the start of a conscious robot revolution. The microelectronic arrays are used to grow brain cells. These chips can then be stimulated and are said to learn new ways to solve problems. This is both a strangely inspiring and terrifying feat.

Cortical Labs set them up on Pong to show just how fast these tiny brain lumps can learn. The team estimates that a typical AI takes around 90 minutes to learn the game. However, the “DishBrain” only takes five. Although a good AI could still wipe the floor with cells once it was up-to-speed, I find the possibility of losing a chunk to my brain bits, as someone who was embarrassingly terrible at Pong, disturbing.

This works by sending electric signals to the DishBrain to tell it where the ball is, so the little neurons can move the paddles to hit it. Brett Kagan, chief scientist officer at Cortical Labs explained that cells think they are paddles. “We often refer them to them as living within the Matrix.”