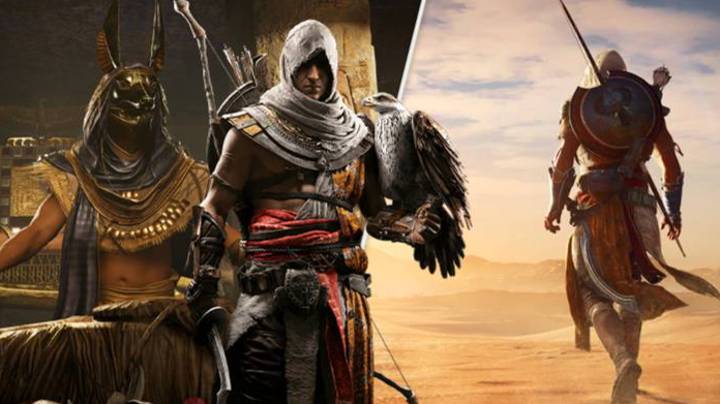 According to Ubisoft, the excellent Assassin’s Creed Origins will be upgraded on Xbox Series and PlayStation 5 consoles.

Although it wasn’t as significant an upgrade as Valhalla (Odyssey was never designed with new-gen consoles), it still increased Kassandra’s journey through Ancient Greece to a smooth 60fps. It’s not bad at all.

It seems Origins will get the same treatment. Ubisoft expressed gratitude to fans for their “continued support and passion” in a tweet celebrating Assassin’s Creed. Ubisoft also teased the future by saying that it is currently “looking into adding 60FPS Support for Assassin’s Creed Origins” and encouraging people to “stay tuned.”

Although it is not clear when the new-gen update will drop, I believe we can expect it to arrive in the New Year. Assassin’s Creed Odyssey’s latest-gen update dropped back in August. It didn’t do anything except give the game a framerate boost. However, that’s enough to make me jump back into Origins.

Ubisoft released the Crossover Stories, a free DLC quest that brings together Assassins from the series’ long history.