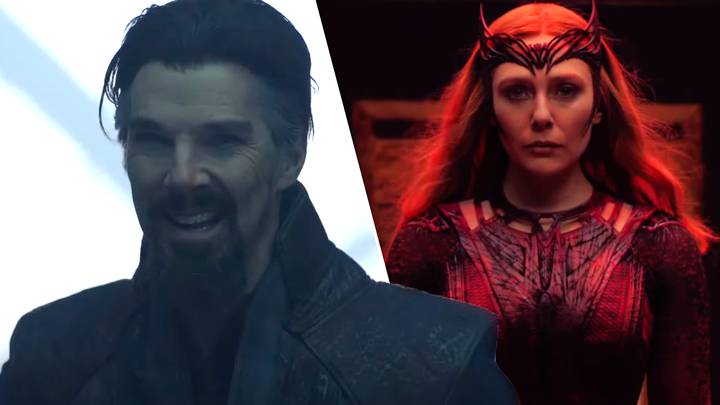 Marvel has released the first trailer for Doctor Strange in The Multiverseof madness. It looks like our hero will have a rough ride after the events of Spider-Man: No Way Home.

The trailer is the same as what we saw on the big screen. This trailer allows us to revisit the movie without going to the cinema. It also gives us a chance to look at the upcoming Doctor Strange film.

After the events in Spider-Man: No Way Home sees Strange (Benedict Cumberbatch), who is dealing with the consequences for his attempts to manipulate reality for Peter Parker. As he navigates the multiverse, a frightening new concept that our sorcerer doesn’t know much about, he will team up with Wanda Maximoff (“Elizabeth Olsen”)

Oh, and at the end of the trailer is a familiar face…

Doctor Strange in The Multiverse Of Madnessreleases May 8, 20,22