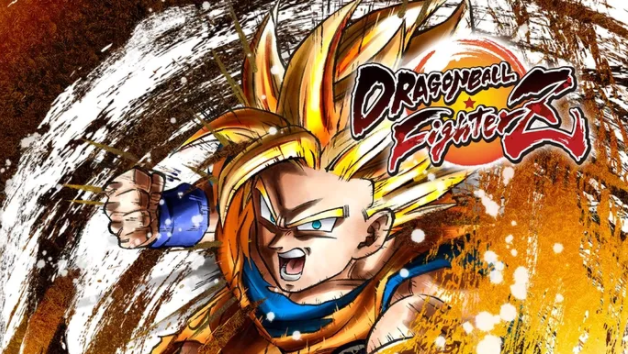 Dragon Ball FighterZ is almost four years old, but Bandai Namco & Arc System Works haven’t given up on the game. Since its launch, there have been many waves of support post-launch. This will continue into 2022.

According to the official Dragon Ball website, FighterZ producer Tomoko Hiroki announced their plans for 2022. Hiroki confirmed that she had not mentioned any details about the updates but did confirm:

We know of one character that is coming soon, the Lab Coat variant of Android 21. In FighterZ’s story, we know that there are two Android 21 characters. They are divided between the good and bad parts of FighterZ. Lab Coat Android 21 may be the better version of FighterZ, but she’s not willing to feed her need to eat strong fighters for food.

Rollback netcode could be implemented in the game as well in 2022. This feature is requested by many fighting game players to improve the stability of online multiplayer. Players have Season 4 content and major updates that they can look forward to.

We’ll be waiting for Bandai Namco or Arc System Works before we can start talking about their plans.