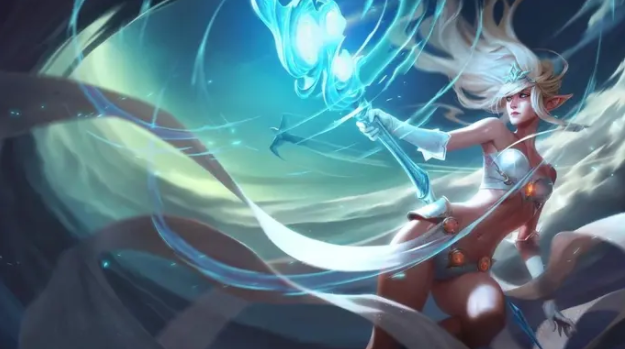 League of Legends may have ended their 2021 season, but they are already preparing for the next patch. To prepare for the official release of the 2022 update, the first version is available on PBE.

To get you started, we recommend that you read our League of Legends Beginners’ Guide. Our guide The Best League of Legends Champion for Beginners might be useful. You may also be interested in learning about the major season 12 changes.

You’re likely familiar with what to expect from a new patch if you’ve played it before. We’ll tell you everything you need to know about the next patch.

League Of Legends 12.1 patch has been released and the next major champion buffs, as well as nerfs, were announced. These were tweeted by @Phlox, Riot Games’ developer. Phlox spoke out about the latest game update.

“This patch was quite unusual as most of it was prepared before the holiday break, but we micropatch in some changes to outlier champions.”

The complete list of changes can be found in the patch notes section, further down.

Riot Games has confirmed that they will not release the Firelight Ekko Skin with 12.1 to allow the team to work on the skin’s lack of SFX. The full developer comments are available below.

Riot Games released a complete League of Legends patch plan at the beginning of LoL Season 12.

This means that we are already aware of the exact date the developers plan to release the next patch. They have largely kept to the dates. Follow the link to find out when everything else will be coming in 2022.

Below are all the confirmed changes to Patch 12.1. These could change between PBE testing or the official release on live server.