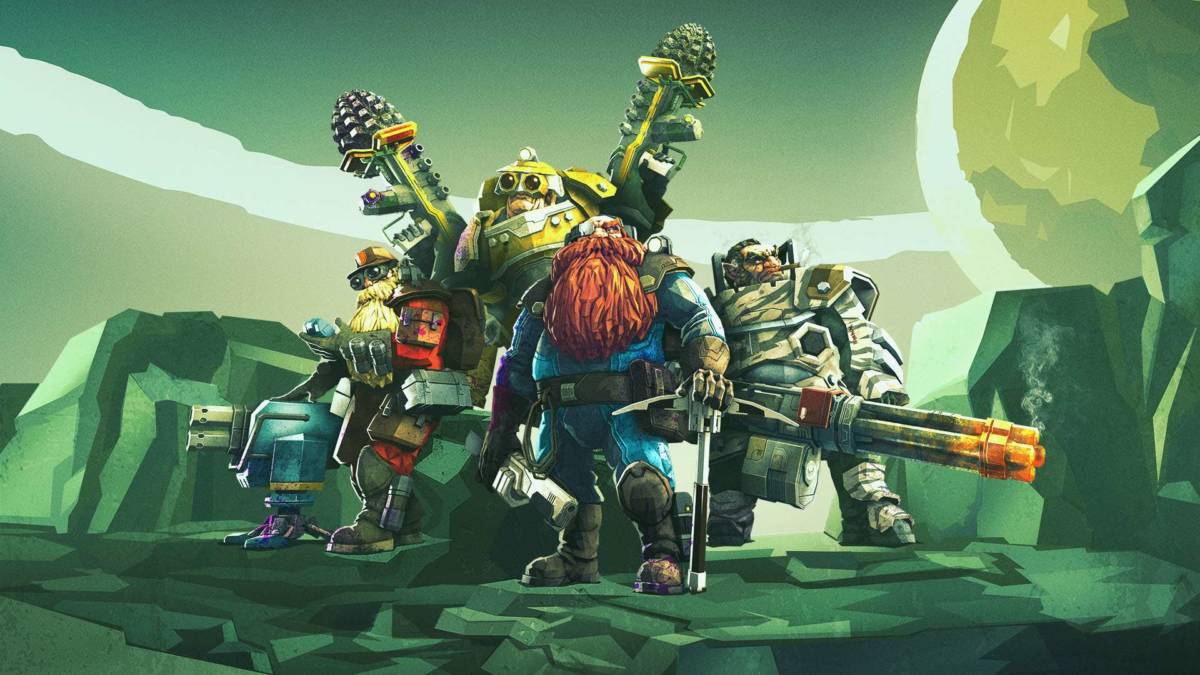 This is a new year, and there’s no better way to kick it off than with some new games via PlayStation Plus PS4 or PS5. Sandwiches are better than starting a diet you won’t maintain.

The headline act for January 2022 will likely be Deep Rock Galactic, as the game will launch day and date on PS4/PS5 as part of the service. Deep Rock Galactic, a looter shooter that has been popular on PC and Xbox before, lets you play as some very violent dwarves who explore procedurally generated caves. It will be a huge hit.

Apart from the shooting and mining, Persona5 Strikers is a Persona spinoff released just last year to a lot of praise. It’s an amazing joy, although it doesn’t make much sense to put the Persona characters and story into a Dynasty Warriors title. It was one of the most enjoyable games of 2021. Now is your chance to see if we know what we are talking about. Spoiler alert: Some of the times, yes.

It may be the least popular game of the month. However, those looking for an arcade-style experience with sim racing will find plenty of enjoyment here. This PS5 launch title is also available for PlayStation Plus subscribers. This is how racing games should measure: in vrooms. How many Dirt 5 would get? Give or take 5 to 6 vrooms.