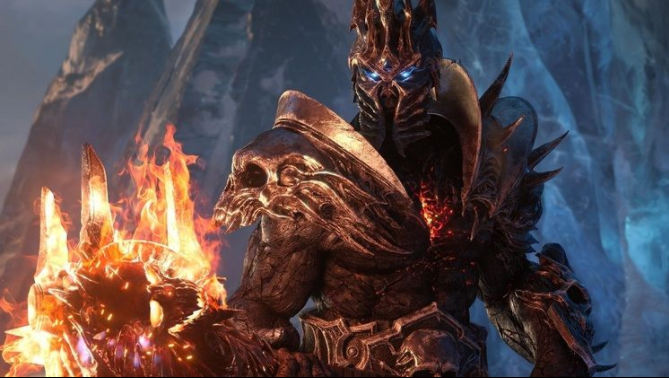 World of Warcraft Shadowlands will release content slower than other expansions. It is expected to have a similar structure, Warlords of Draenor, which received only two major patches.

The studio continues to be affected by the ongoing pandemic and internal issues. However, WoW’s 9.2 update is on the horizon, and we are keeping our fingers crossed that the next expansion of the MMORPG will benefit from more attention.