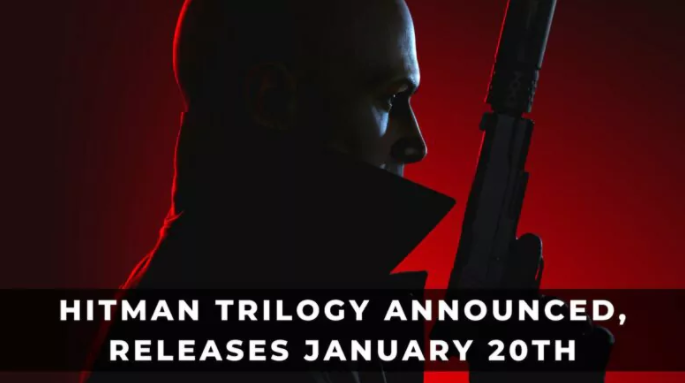 Hitman 3 is the third installment in the Hitman: World of Assassination game series. Hitman 1 and Hitman 2 The official trilogy bundle will become available for purchase on January 20, when Year 2 begins. Hitman Trilogy is available on PS4, PS5, Xbox One, and Xbox Series X/S. Steam and Epic Games Store will also be open. It will also be a Game Pass Ultimate, Xbox Game Pass, or PC Game Pass. Only the digital version of the trilogy will be available. The World of Assassinationtrilogy should not be confused with the Hitman Trilogy, released in 2007.

HitmanVR for PC will also be available on January 20. All three World of Assassination titles will have virtual-reality gameplay.

It’s more than just the VR support and trilogy collection. Year 2 will begin on January 20 in Hitman 3. New gameplay will be added, and technology improvements will be made.

Hitman3 will soon have a new single-player mode called Freelancer. This includes strategic planning and roguelike elements. You can also customize the safehouse. Freelancer mode unlocks more customization options. You can also change your outfit or practice firing weapons at the firing range.

You can also choose Freelancer missions from the safehouse. After each mission, you’ll return to your safehouse to replenish and resupply as well as to plan your next one. Freelancer mode has been modified to accommodate mission requirements. New NPCs will be added, including weapons suppliers. Safes, hidden stashes, and NPC assassins are also available in Freelancer missions. Hitman3 will get freelancer mode in the spring. More details will be available closer to the time.