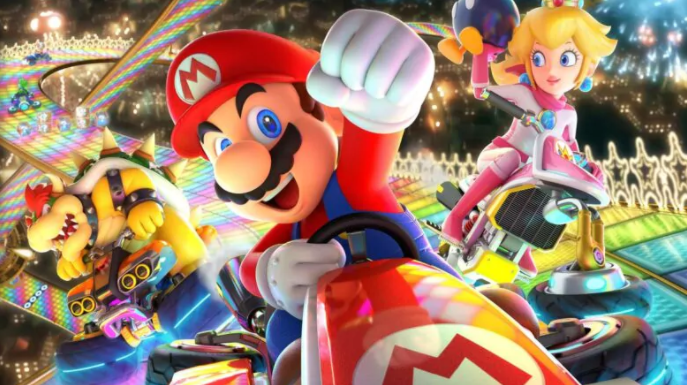 It has been nearly eight years since its original release. Mario Kart8 Deluxe is at the top of the UK boxed games charts for week 2. Ukie has collected data that shows EA Sports’ FIFA 22 is in second place for the second consecutive week, just behind Mario Kart8 Deluxe.

Nintendo once again makes a strong showing in the top ten. Animal Crossing is in third place, while Pokémon: Brilliant Diamond falls from sixth to eighth. Ring Fit Adventure is also published by Nintendo and enters the top ten at sixth.

Do you plan to play any of these top-sellers this week? Comment below to let us know.