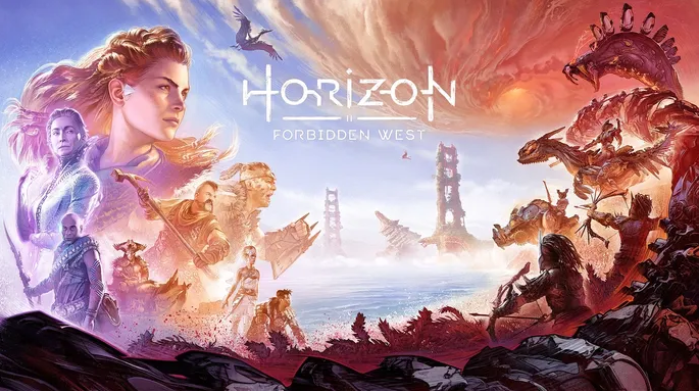 Sony has released a new trailer for Horizon Forbidden West, less than a month away. It introduces us to new characters Aloy will meet in this upcoming adventure. It also reveals the Forbidden West’s operation and why it is more dangerous than ever.

It was first revealed in a PlayStation Blog. This confirms that Zero Dawn characters Varl and Erend will be returning. They are joined by new characters such as Zo, Alva and Kotaro. Tilda, a new character with “a special connection” to the ancient past, was also described. She is an integral part of the game’s story.

Horizon Forbidden West gets a new trailer one month before release

Aloy will also be facing a new, deadly tribe that has the power to control machines. Some of these machines are even more dangerous than those in Horizon Zero Dawn. Although this Story Trailer is listed, it doesn’t contain any major spoilers. Anyone who wants to enter Horizon Forbidden West blindly won’t need to worry.

Horizon Forbidden West will be available on PS4 and PS5 starting February 18. Although rumours of a PC release are rumoured, it is not confirmed. As Horizon news develops, we’ll keep you informed.