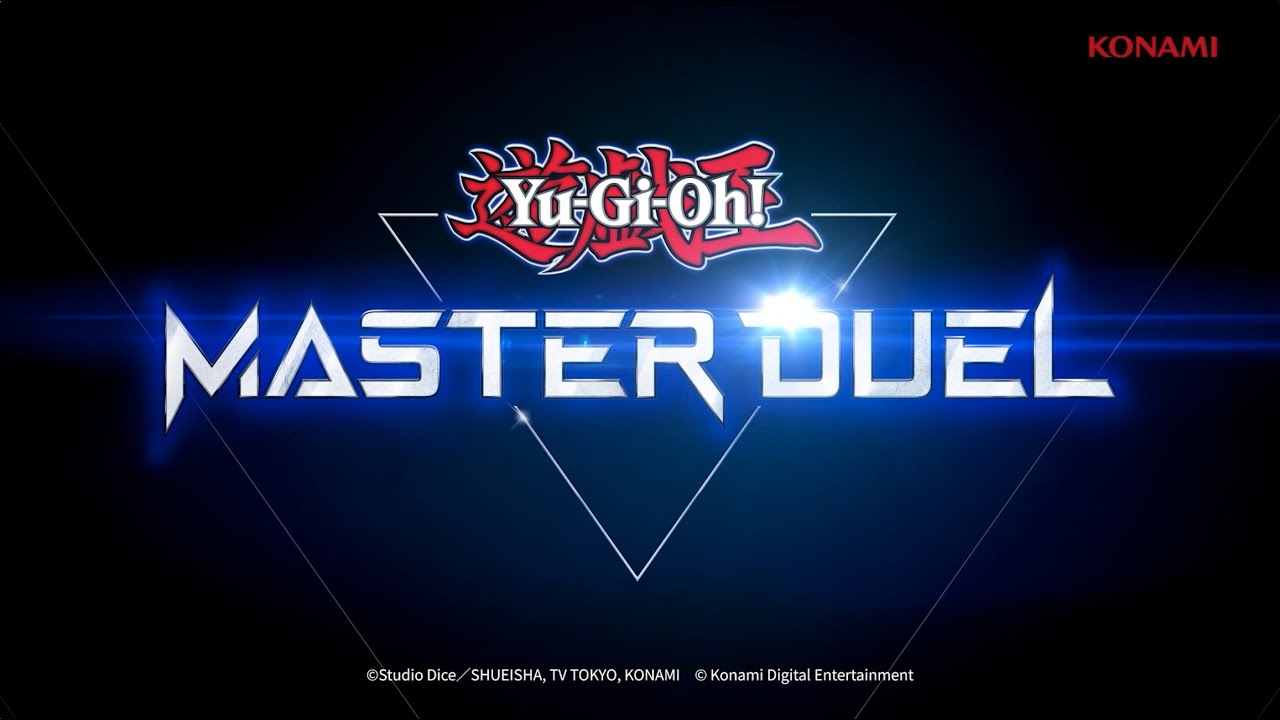 Yu-Gi-Oh is a trendy and highly successful trading card game. It is known as the Yu–Gi-OhTMCG in the West and the Yu–Gi–Oh OCG in Japan. You can summon monsters, activate spells, and set traps in the card game.

You must fight each other until you are down to 0 Life points. This franchise has enjoyed a surge in popularity over the years. There have been many anime adaptations and tabletop and digital versions. Finally, a video game version has been created. It did have Duel Link, a faster version of the game on mobile devices. However, the card game has not seen a modern, updated version.

Master Duel was released on Youtube and is now available for all devices. Mobile players were disappointed to find that the game was unavailable on iOS or Android devices.

Yu Gi Oh Master Duel was released January 18, 2021on Xbox One and Xbox Series X/S. It was also available on PlayStation 4, PlayStation 5, and Nintendo Switch. Although there has been no word yet on a mobile release of Yu Gi Oh Master Duel, it will likely be released soon. Presumably, it is currently in a trial phase, with mobile device testing continuing. It should be available on mobile devices in the next few months. Thanks to Crossplay, you’ll still be able to transfer your saved data to your smartphone.

Unfortunately, the mobile version of the game is not yet available. However, it will likely be released within the next few weeks.

We’ve also been covering other Master Duel topics in the interim: