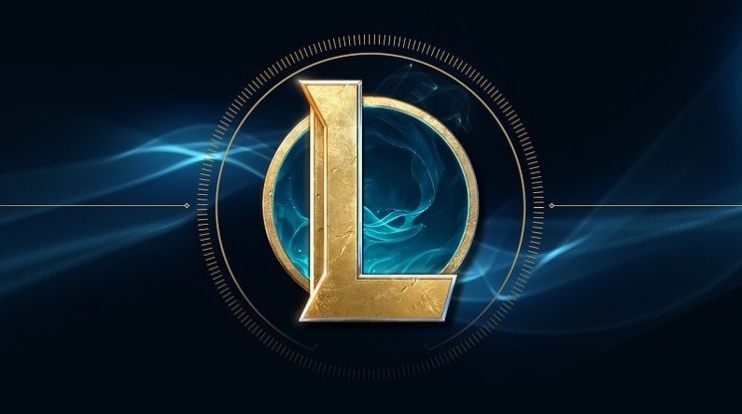 This is where you’ll find all the information about League of Legends patch 12.3.

LoL, patch 12.3 is now available on the PBE. This gives players a glimpse at a series of changes coming to Ahri.

Its patch notes reveal its release date, but no new skins are available at the moment.

Riot Games releases updates regularly for its MOBA. This is why Riot Games’ patch schedule is vital to track when it is due. The LoL Patch 12.3 release date has been set for Wednesday, February 2, when the updates that made it through testing will hit live servers.

League 12.3’s absence of skins is an anomaly, but it’s worth remembering that the previous patch (whose notes can be found at the top of this article) introduced more skins than usual. Even though we won’t be getting any new cosmetics, there should still be enough to go around until the next patch cycle.

LoL 12.3 maintenance is announced closer to launch. It usually takes around 3 hours to deploy patches across different regions. You can check our League of Legends server-status article to stay informed about any downtime due to patch deployments or other reasons.

League 12.3’s changes Ahri is the first set. This aims to highlight her role as a mobile mage by allowing players to reset her ultimate ability.

League of Legends Patch 12.3 also fixes Ahri’s passive. This should make it more useful for the duration of a match. For more information, please see below.

As League of Legends Patch 12.3’s PBE stays in effect, more changes will be made. We’ll keep this article updated as soon as possible.

League of Legends is now free to play on PC.