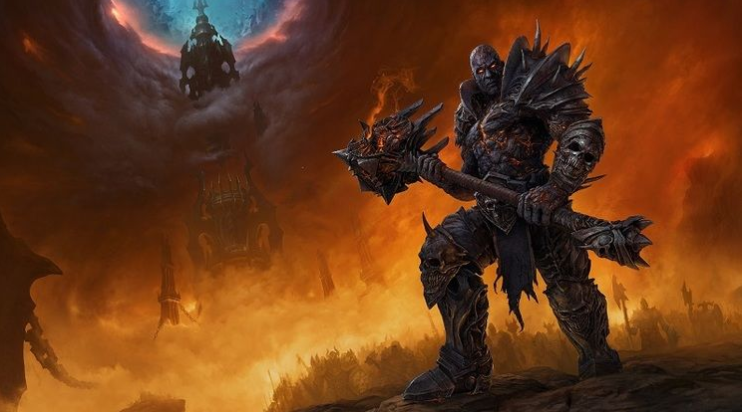 This article will keep you informed about WoW’s server status. It will let you know when you won’t be able to explore the Shadowlands, Azeroth or any other realms that have been added to the game’s long history. Blizzard must maintain the servers every week to ensure they run smoothly. However, unexpected problems can happen, resulting in the game being taken offline or creating long queues for login.