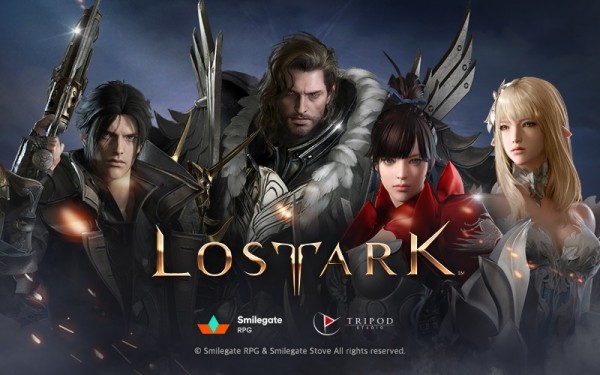 Lost Ark is finally making its western debut. Suppose you plan to explore Arkesia’s many lands. In that case, it’s important to monitor its server status so that you are aware of any upcoming maintenance and other issues that could make the game offline.

Although the western release of the title is several years later than its Korean debut, the hype has not waned. Our Lost Ark server-status article will help you get the most out of your time with it by telling you when it might go offline.

Lost Ark’s servers remain online at the moment and will hopefully stay that way during its launch period.

Server instability and long login queues are common problems for new online games. We’ll keep you informed of any issues that occur.

We have more information on Lost Ark’s server status. But it’s also a good idea for you to follow the game’s official Twitter, as any news about maintenance or unplanned downtime will also be shared there.