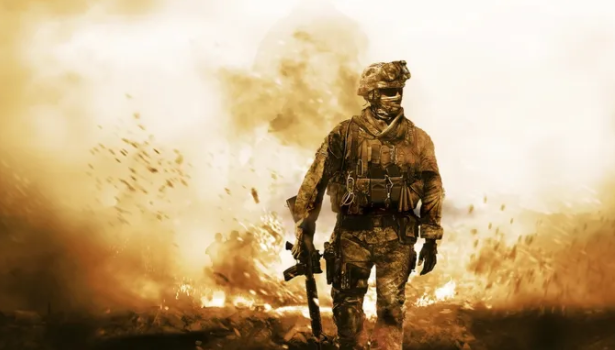 Rumours and leaks regarding the launch of Modern Warfare II, and Warzone 2 circulated in the community for many weeks. Activision has confirmed that the next installment of its popular shooter franchise, Season 2 is now available for Vanguard.

This news was made possible by a phone call between Raven Software, Infinity Ward, Raven Software and a number prominent content creators.

Infinity Ward, which is responsible for Modern Warfare II development, confirmed the meeting. It also revealed a brand-new Warzone experience that was described as “a massive evolution of battle royale”.

The blog posted February 11th highlighted many fixes to Warzone’s current version. It is about to enter its second season after moving from Verdansk, to Caldera in the Pacific.

Activision teased future plans for the franchise under the covers. Modern Warfare II confirms the sequel to the hugely popular Modern Warfare reboot, and also promises a new Warzone experience.

Developers revealed that Modern Warfare II will be using a new engine, making integrations much easier than with the current version. Pat Kelley, Infinity Ward’s director of marketing, said that there is “a lot” in the new game. This includes a new sandbox which is heavily linked to Escape from Tarkov.

Although the release dates of both titles were not confirmed, current rumours point to an October release after disappointing Vanguard sales.