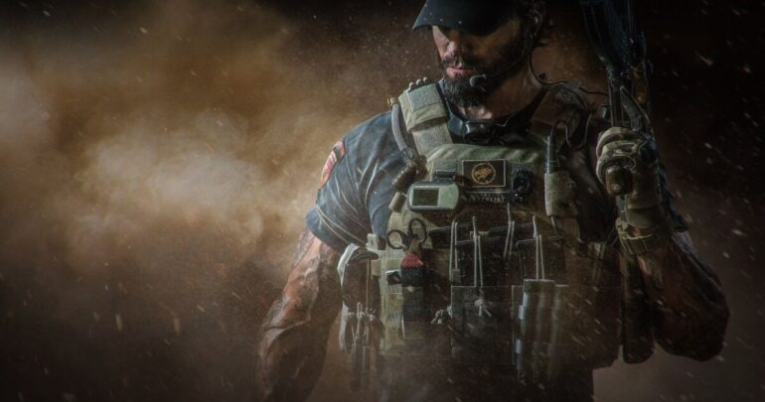 CrossfireX is a Disposable Multiplayer Jank.

CrossfireX is a Disposable Multiplayer Jank.

CrossfireX’s launch on Xbox One has been plagued by issues, glitches, and other issues. Game Pass subscribers have not been able to access the campaign promised. I also find it disappointing that the drive doesn’t include achievements. It can sometimes be a little unpredictable in hit detection and sensitivity. There’s also the issue of players going AFK for whole games, most likely to farm for “complete X matches” achievements.

Why is it that I’m still having fun? CrossfireX is a chaotic mess that should make it difficult to find any enjoyment. But there’s an essential nucleus to the game that you can’t ignore. CrossfireX won’t set the world ablaze in player numbers, retention, or streaming figures. However, it offers endless shooter fun that will keep you busy for quite some time.

CrossfireX is difficult to differentiate from other FPS games. CrossfireX is easy to compare to Counter-Strike, but the battle pass and overall presentation are similar to other multiplayer shooters. But look below, and you’ll see a madcap, “throw all of the ideas out there and watch what happens” energy. It’s very infectiously entertaining.

You can choose between classic and modern modes. However, the differences between them are minimal at best. Current modes let you sprint and pick perks at match start, as well as rewards for XP earned mid-match. Classic modes are more straightforward in design. CrossfireX is a fun and quirky experience.

Modern only has two modes, S&D or Point Control, at the moment, but there is enough variation to keep the game interesting. These in-game perks include more significant damage, the ability of sliding, a shield to hide behind, and more. This adds some match-by-match strategy. On Point Control, you have three options to cash in your XP: a heartbeat sensor and a Spectre Suit that invisibly encases the body, as well as the “Boogeyman suit.”

The Boogeyman Suit offers instant fun and speed. The suit can be armored like a tank and is equipped with powerful dual-wield SMGs. It is a death machine that can change the tide in any fight. It can be a little too oppressive to have multiple enemies wearing the suit at once. Yes, it is, but it adds a lot of fun to a game that a straight-laced military shooter could have shot.

The classic modes are still being explored, but some have been added to the mix. While Classic S&D may not have all the modern version features, TDM is still a reliable multiplayer mode. However, the extra methods are creative. Nano is an infected/zombies type of game that feels almost like a Halo 3 custom-made game fan’s dream. You can imagine the zombies finding it challenging to move and seeing far to escape. However, they have tons of health.

The Spectre mode, which takes suits from the Modern playlist to use in its mode, is also available. While a team of players must defend an objective, invisible Spectres will have to place a bomb. This mode adds tension to regular Search & Destroy matches. However, it can seem like your Spectre suit may be “less invisible” than other suits. Maybe it’s my ScrubQuote.

CrossfireX is not the most polished experience. There is only one map per mode, and the game has only five maps. The game will need new content in the coming weeks and months. Despite its lack of refinement and the fact that it displays its influence proudly, CrossfireX’s core gameplay is strong enough to merit a download. Try to ignore any urges to buy shiny weapon skins.