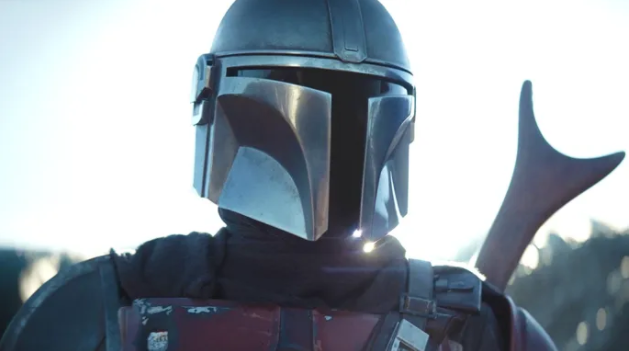 The LEGO Star Wars latest game features characters from Solo, The Mandalorian and many more.

LEGO Star Wars is not far away, and now, TT Games has outlined their Season Pass.

The Character Collection is a collection of playable villains and heroes from Star Wars’ history like Solo: A Star Wars Story and The Mandalorian. This will be launched in three waves: April 5, April 19 and May 4.

The Trooper Pack and The Classic Character Pack are two additional DLC packs available at launch. They can also be purchased from selected retailers.

The Complete Character Collection is available here. You can also find their release dates via Gematsu.

After many delays, LEGO Star Wars: The Skywalker Saga will finally launch on April 5. We will keep you updated as more information becomes available.