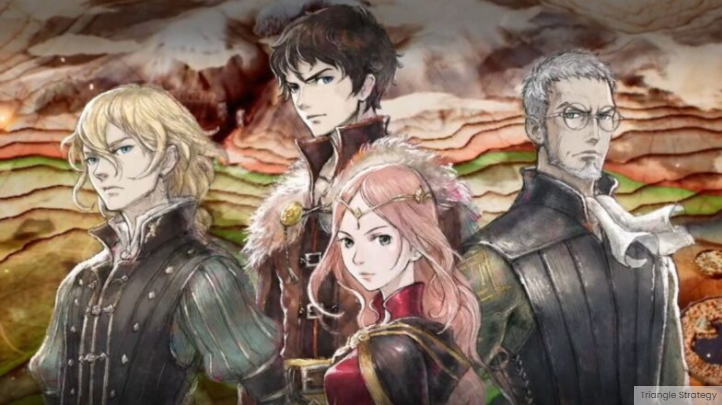 Square Enix has announced that Triangle Strategy, their newly published RPG strategy title for Nintendo Switch (), has sold over 800,000. This was in just two weeks. Although it isn’t quite as impressive as Elden Ring’s 12,000,000 copies in three weeks, it’s still an incredible achievement for a niche genre.

Producer Tomoya Ando revealed the news via the game’s twitter account. He said that the game had sold 800K copies around the world, with 200K in Japan. Below is a tweet from Tomoya Asano, which includes a special illustration by Naoki Ikushima, the game’s character designer.

Triangle Strategy was developed by Artdink and is a turn-based tactical role-playing game (RPG) that uses turns. It takes place on the fictional continent Norzelia. As Serenoa Wolffort (your character), you will guide his party through a conflict between three factions.

Triangle Strategy is a complex game with a complex story. You’ll be able make decisions that will affect the outcome of your game as well as the fate of the continent. This makes Triangle Strategy an engaging and deep game. Let’s hope it sells more than 800K copies.