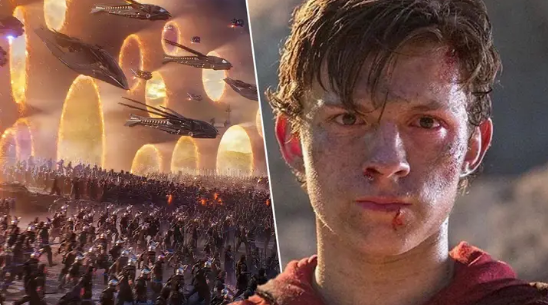 Grand Theft Auto enthusiasts around the globe have united in their disgust at Rockstar Games’ recent announcement: a subscription for GTA online.

Rockstar Games has revealed GTA+ to disbelieving Internet users. Subscribers will receive exclusive access to certain missions and the opportunity to upgrade items for free. Subscriptions allow you to make more money online than people who don’t have one.

This isn’t a service GTAplayers have requested, and it’s definitely not what’s required. The GTA community has responded with the same degree of disgust as if Rockstar had peed on an orphan’s head. It doesn’t seem like there is anygoodwill to this announcement.

“How can the R* starving devs make it without this?” One user made fun of the GTAsubreddit.

“This would be something old Rockstar would have made fun of in-game,” said another. This is a joke for April fools. “