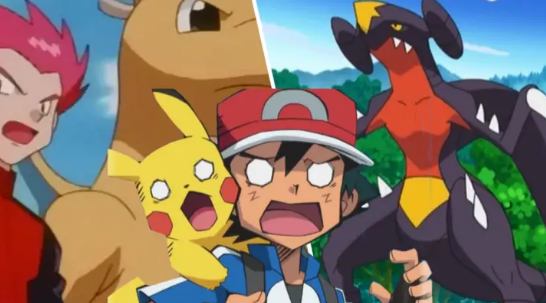 Ash Ketchum is a long-time Pokemon series protagonist. He is either unbelievably powerful or insanely incompetent, and there’s no middle ground.

If you’ve been following his adventures since the beginning, you may have noticed that he isn’t always the best battler. However, he does have the advantage of anime logic. Our hero has achieved the impossible before. He took down Blaine’s Rhydon using a Thunderbolt and “aimed for the horn”, and he also received multiple gym badges simply by being a solid guy rather than beating gym leaders in battle. He still struggles with the big boys at the Pokemon League, no matter how powerful anime may be.

Ash has been beaten six times in various Pokemon Leagues. Although our poor protagonist isn’t able to master super-effective attacks or how the evolved Pokemon work, this doesn’t seem to stop him from participating in regular matches. Our boy is in the League, and it’s almost always over.

It was embarrassing to see him lose at the first Pokemon Leagues. Ash has come a long way over the years. He went from losing Pokemon to a Butterfree using sleep powder, or to a Meowth using Thunderbolt to facing legendaries and megas. In his seventh League attempt, Ash was able to win his first Championship victory in the Alola region.

The anime has recently raised the stakes by preparing our boy to face the greatest trainers in the series. The World Coronation Series has placed him at the ninth position. This means that he will now face the top eight masterclass trainers. These eight top-ranked trainers include Cynthia, the champion of Sinnoh and Lance, Johto’s champion trainer.

Since he defeated Brock’s Onix using a sprinkler system, our brave boy has certainly come a long ways.