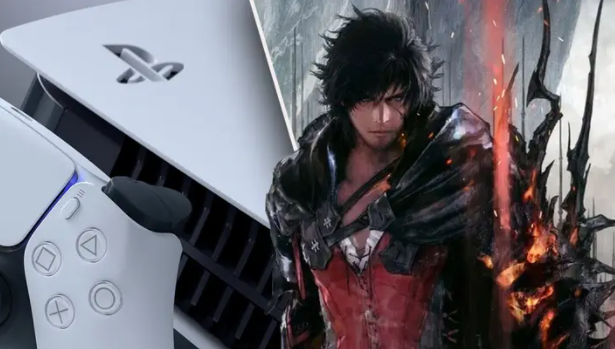 According to insiders, Sony is looking to acquire Square Enix

According to insiders, Sony is looking to acquire Square Enix

They’re back just days after Square Enix made the acquisition news headlines. It seems like there is an acquisition taking place everywhere in the gaming industry right now. And we might be able to get another one very soon.

Square Enix has sold its North American studios, Crystal Dynamics, Eidos-Montreal and Square Enix Montreal, to The Embracer Group earlier this week for $300 million. This includes several IPs such as Tomb Raider, Deus Ex, and Deus Ex. According to sources, Sony could acquire what is left of Square Enix.

Since rumors of another Sony acquisition are circulating for some time. There have been many theories, including Kojima Productions, Ubisoft, but sources say that Sony wants to acquire Square Enix.

Greg Miller, an ex-editor at IGN, recently spoke on the PS I Love You radio show. discussed the possibility of’s acquisition. He stated, “When we talked about the three rumours that I’d heard, one was an acquisition.” I heard that Square [Enix] was being acquired by PlayStation. It was multiple sources that I heard it.”

Square Enix believed to have sold its western studios and some IPs in order to slim down, making it more attractive as an acquisition target.

Square Enix and PlayStation have a long history, so it makes sense for Sony to acquire them. Other than PC releases, many titles such as the Final Fantasy VII Remake or the upcoming Forspoken can only be purchased on PlayStation. Square Enix’s Final Fantasy and Kingdom Hearts franchises could be added to the PlayStation exclusive list if Sony acquires them.

This information should be taken with a grain of salt, until Square Enix and Sony confirm it. Sony’s ongoing acquisition rumour must eventually be confirmed, however.

Advertisement
According to insiders, Sony is looking to acquire Square Enix