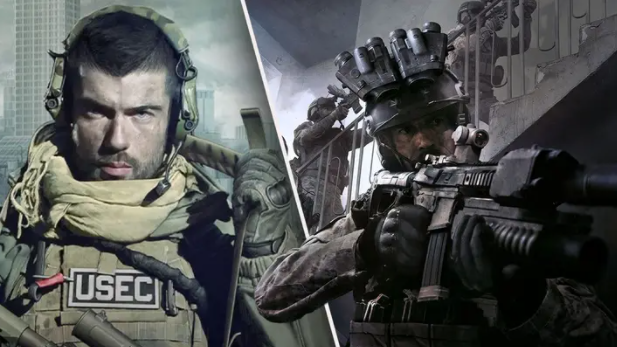 We know so far that Ghost will be returning to the game, having first appeared in the 2009 edition. According to reports, the game centers on a Latin American drug cartel. Previous rumours suggested that the game would have an Escape from Tarkov-inspired mode. Insiders now have more information.

Call of Duty insider TheGhostofHope claims that the new mode would be called DMZ. It’s believed it will launch in a beta stage. The leaker claims that developers will need to test the mode in large audiences before they can use the data and feedback gathered.

This mode is often compared to Escape from Tarkov, which is a first-person shooter that’s hyper-realistic. TheGhostofHope says it will force players to be more tactical as they can now lose weapons during combat.

Escape from Tarkov players must also deal with bleeding wounds, broken bones, and monitoring factors such as energy and hydration.

Call of Duty leaker Tom Henderson was first to mention the Escape from Tarkov inspired mod. He had previously suggested that the objective-based gameplay mode would be played on a completely new map.

Activision recently attributed Call of Duty to Vanguard‘s low sales in the World War II setting. Whether you agree or disagree, it’s clear that the franchise needs a revamp. The rumoured DMZ mode seems like the ideal solution. This rumour should be taken with a grain of salt until Infinity Ward confirms it.