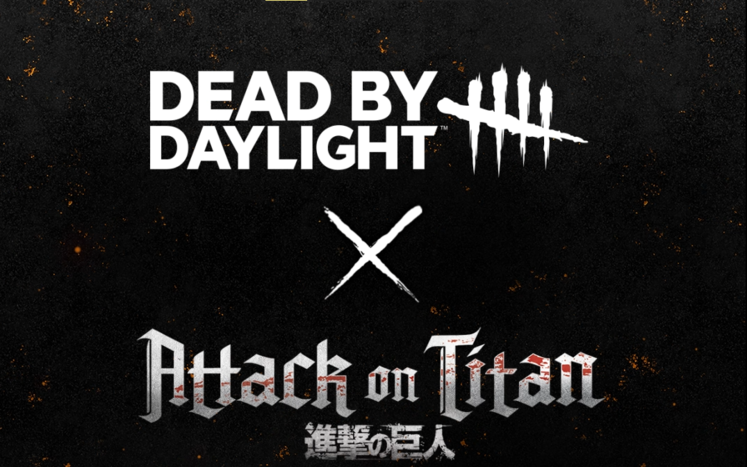 Some new Attack on Titan skins is now available to Dead By Daylight, a crossover that has been long in the making. This is only the beginning of what Dead by Daylight has in store for Attack on Titan. Here are the details of the collaboration.

We only have a few of the outfits, but there is 10 Attack on Titan outfits that will be available at Dead By Daylight. These will allow you to put skins on the current survivors and criminals. These include Zarina as Hange and Dwight as Eren.

Although we don’t have an official release date yet, the trailer suggests that they will be available soon. It is likely that we will see a release date within the next month. We should also expect to see all 10 outfits prior to launch.

This technically doesn’t really mean anything, but it is the beginning of a relationship between the team and the team. It seems likely that, if the relationship goes well, we might see a deeper crossover with Attack on Titan. Balance may be difficult due to the Titans’ size and power, but 3-meter titans could make an appearance and add terror to any battlefield.