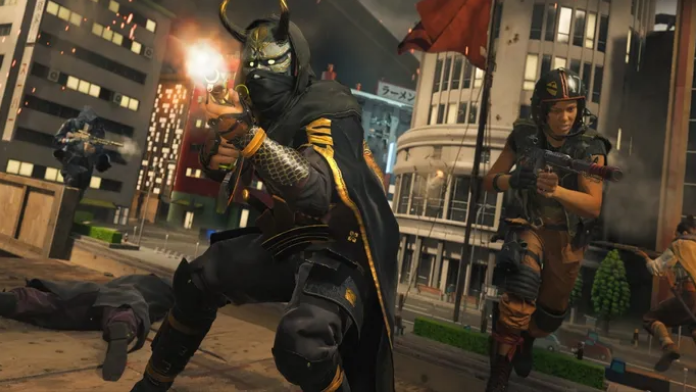 As part of the classified arms theme, details on the H4 Blixen’s performance are limited. Despite this, we’ve taken the new SMG for a test drive to see what the best H4 Blixen Warzone loadout is in Season 3 Reloaded.

With Season 3 Reloaded officially underway, we’ve had the chance to use the H4 Blixen on Caldera and Rebirth Island and it’s capable of spicing up the Season 3 meta. Here’s the full attachment list:

This particular build is extremely effective in close-quarters engagements despite its moderate rate of fire.

The improvements to already impressive mobility levels allow you to outplay and outgun any nearby opposition with ease.

Submachine guns (SMG) often feature in the loadouts of Warzone players thanks to their immense rate of fire and high damage output in close-quarters scenarios. Throughout the duration of Season 2, Vanguard’s MP40 has dominated the metagame and as Season 3 Reloaded begins, another SMG has joined the party.

One of the new guns and weapons during the third season of the Pacific era is the H4 Blixen, a compact SMG armed with “a 9 x 19mm cartridge” and characteristics similar to the Sten and PPSh-41 from Vanguard.

How To Unlock H4 Blixen

Unlike the M1916 and the Nikita AVT, the H4 Blixen isn’t included in the Season 3 Battle Pass. Instead, players must complete an in-game challenge to get their hands on the SMG.

The challenge requires players to score three kills while sliding in a single match 15 times but if you prefer a faster unlock method, you can purchase a store bundle that contains a weapon blueprint.

As the H4 Blixen shares characteristics with the Sten and the PPSH, there’s a chance a build focusing on improving damage output will serve you well on Caldera and Rebirth Island. Here are the attachments we recommend using: