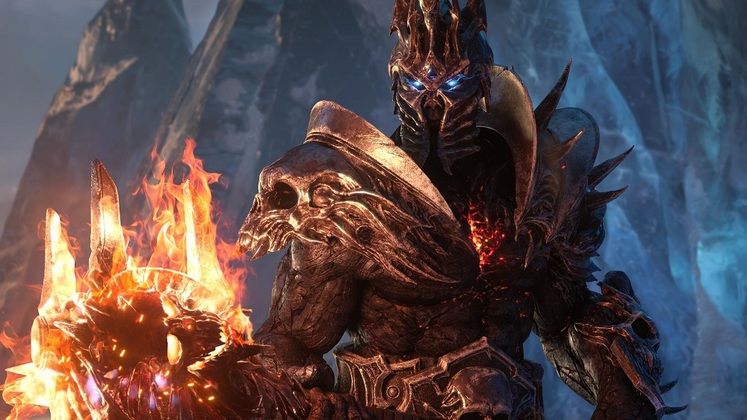 World of Warcraft Shadowlands Patch 9.2.5 Release Date: What to Know

World of Warcraft Shadowlands Patch 9.2.5 Release Date: What to Know

World of Warcraft’s Shadowlands’ patch 9.2.5 will close the story and prepare the ground for Dragonflight. The release date will bring with it many interesting changes, including a pool Mythic+ Dungeons that tap into older expansions and cross-faction groups.

WoW’s 9.2.5 patch will not be added to any expansions. However, all three expansion raids will still be relevant and drop the same level of gear. After a long time, patches were primarily focused on one raid being relevant. This is a welcome shift.

The new Enigma Arena, along with a variety of talent tweaks and a new mount are all coming to PvP. Mythic+ Season 4 will include the megadungeons and two dungeons created by Warlords Of Draenor, as well as other additions.

In March 2022, World of Warcraft: Shadowlands’ patch 9.2.5 was made available on the PTR (public testing realm). This was the first time players had the chance to try out its changes and give feedback.

PTR cycles typically last 2.5 to 3 months. This is why we originally expected WoW 9.2.5 to be released in June or early July.

Updates are usually posted with the weekly reset. This happens depending on whether you’re on US or EU servers.

Blizzard announced that World of Warcraft: Shadowlands patch 9.2.5 was scheduled for May 31/June 1 depending on where you live. This is a little earlier than we expected.

The full list of changes was announced with the announcement. You can find the patch notes on the developer’s site.