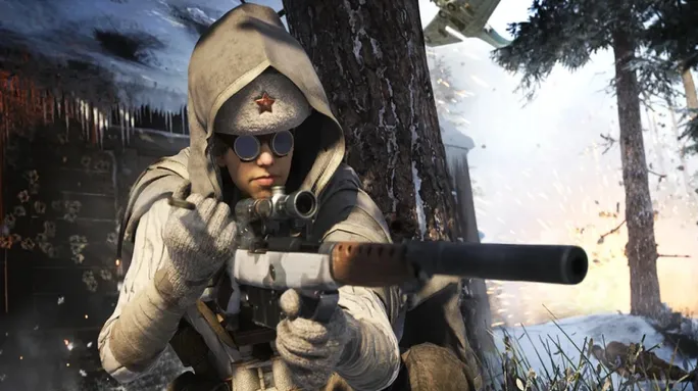 The May 26 update contains adjustments to the Whitley LMG and the Type 11 from Vanguard. Alongside the buffs and nerfs, Raven Software adds more bug fixes to the battle royale ensuring all players have a smooth gameplay experience. Check out the full patch notes below:

Although Season 3 Reloaded of Warzone is in its early stages, Raven Software is already making changes following widespread adjustments to the battle royale. The Warzone May 1 update patch notes contain nerfs to the Stim equipment alongside another dose of bug fixes.

Players dropping onto Caldera and Rebirth Island are mastering the new Underground Transit System that allows them to travel the Pacific island with ease. In a bid to shake up the Season 3 meta, the developer has also applied another dose of weapon buffs and nerfs impacting several popular choices.

Before we take a look at the Warzone May 26 update patch notes, be sure to check out our guides on the best H4 Blixen loadout and all there is to know about the new Speed Boost token.

Unlike the Season 3 Reloaded update, there’s no need to download anything. The update will appear when you load into Warzone and you might have to restart the game. Other than that, it takes a few seconds to complete the update and jump back into the action.