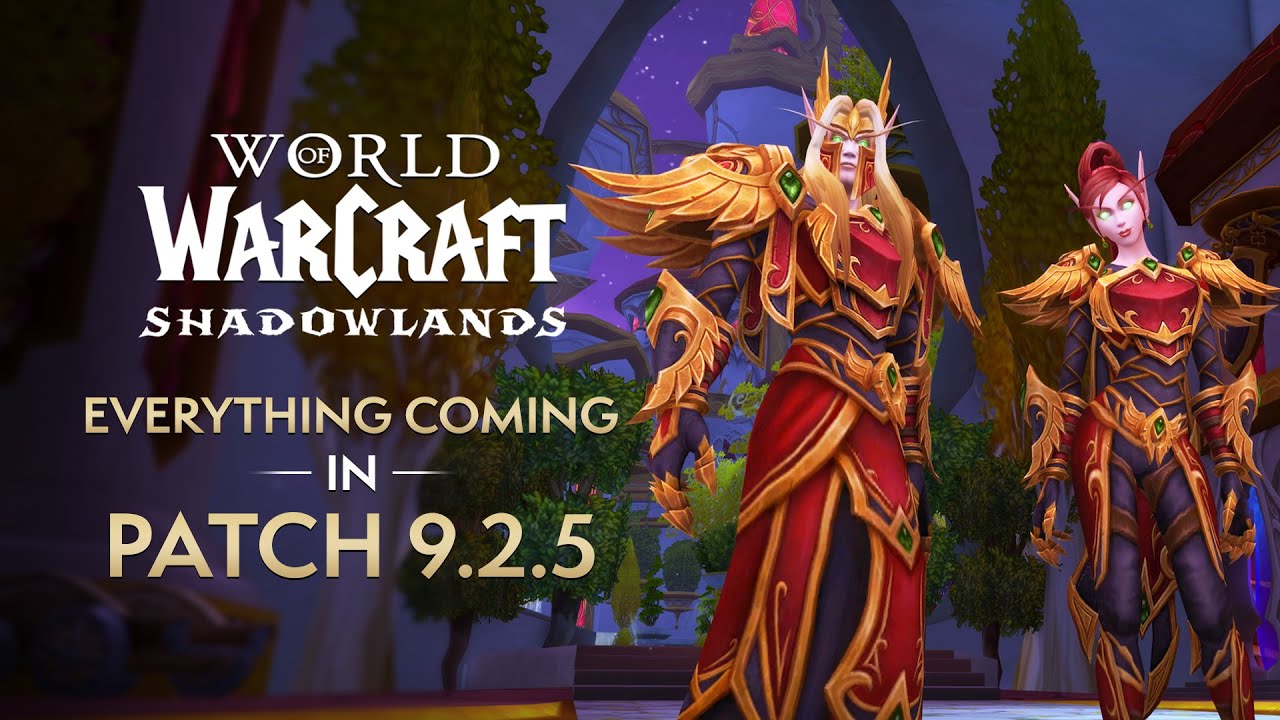 World of Warcraft: All Class changes in Patch 9.2.5

World of Warcraft: All Class changes in Patch 9.2.5

World of Warcraft’s 9.2.5 update was released recently. It includes cross-faction content and tons of other content. The patch’s class changes can be game-changing and in some cases, we are excited to see how they change. Below is a list of all class changes made in Patch 9.2.5.

Kill Command This command will cause your pet to inflict [153.1% Attack Power] physical damage on the enemy.

Bestial Wut –This sends you and your pet into an irrational rage. It instantly deals [80.1% Attack Power] physical damage and increases all damage by 25% for 15 seconds. Your pet’s fear and terror will be removed.

Bloodshed (Level50 talent) –Command to your pet to tear into its target, causing [184.9% Attack Power] for over 18 seconds. This will cause your target to bleed and increase damage by 15% for 18 seconds.

Wildfire Cluster-Wildfire Bomb Drops an additional cluster bomb around the target. Each explodes for [ 33% Attack Power ] Fire damage. The damage is reduced to 8 targets.

Windwalker Monk (Spec Aura), – All healing and damage increased by 4%.

Divine Favor Your next Holy Light, Flash of Light, is increased by 40% and casts 30% more quickly. It cannot be interrupted.

Dome of Ancient Shadow has been completely removed from the PVP Kit.

Implosive Potential – Implosive Implosive gives 1% haste per 12 seconds for every Imp that explodes. Instead of gaining 5% havete per Imp, if this causes damage to at least three targets, you will instead receive 1%. This benefit can be granted to a maximum of 15 exploded Imps.

Shadowfall (New Talent in PvP)added – Gain Nightfall with a 100% higher chance of gaining its effect. You can choose another talent if you already have it.

Advertisement
World of Warcraft: All Class changes in Patch 9.2.5