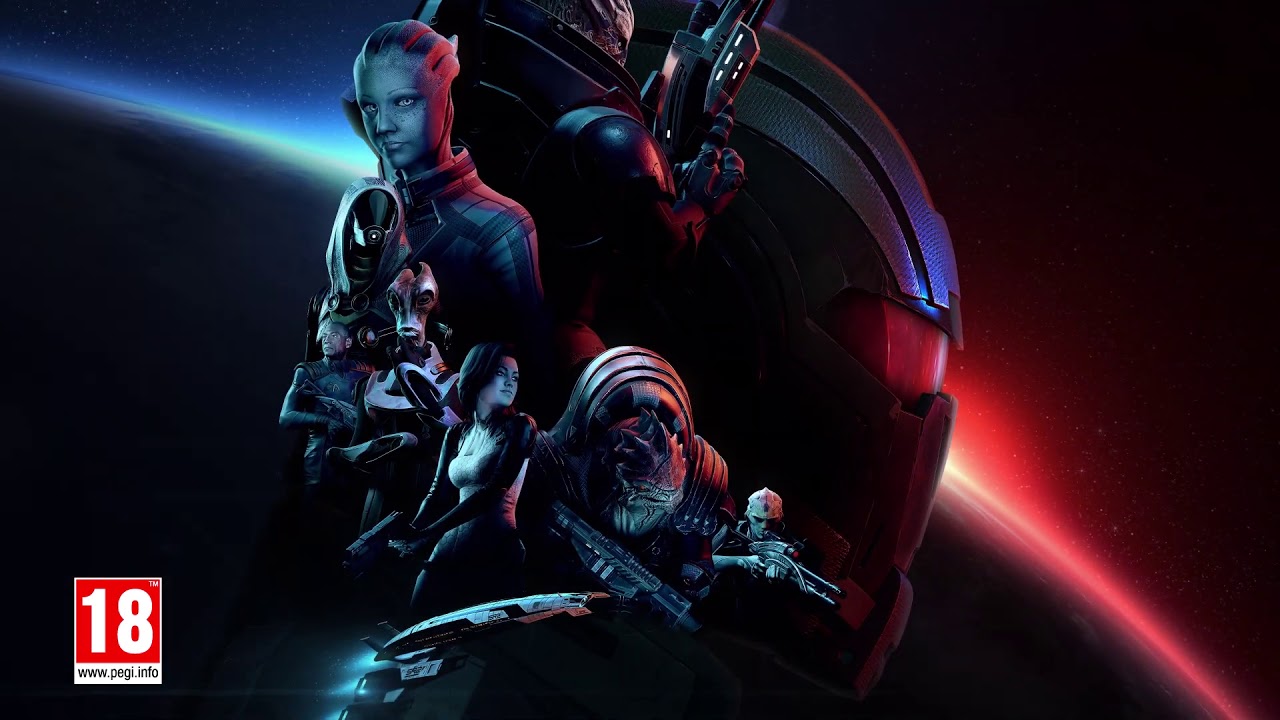 16 QA workers from Keywords Studios have voted unanimously to unionize. This team has been supporting studios like Mass Effect developer BioWare.

, an Edmonton-based company, posted on its website the news that the union was voted upon and recognized today (June 6th). This is part of an ongoing dialogue between leadership and the QA division.

James, one of the workers who voted for unionization, stated to Polygon that they are “ecstatic” over the outcome and that it will allow the QA team to bargain for better benefits and salaries.

James said that they all met and discussed the costs for each individual. “We had a choice. We have two options. One, we can quit and find another job. Two, we can love what we do. We aren’t ready to go. We decided to form a union in an effort to bring about positive changes at work.

The attempts of Keywords’ Edmonton QA team to unionize began in April with an application to the Alberta Labor Relations Board with United Food and Commercial Workers Canada Union. Keywords asked workers to return to work, increasing the issue of low pay and increasing commute costs. Keywords Studios lists many companies in the industry as clients on its website, including high-profile names like Bandai Namco and Ubisoft. The Edmonton QA team recently assisted with Mass Effect Legendary Edition. This is a remastered collection from the original Mass Effect trilogy.