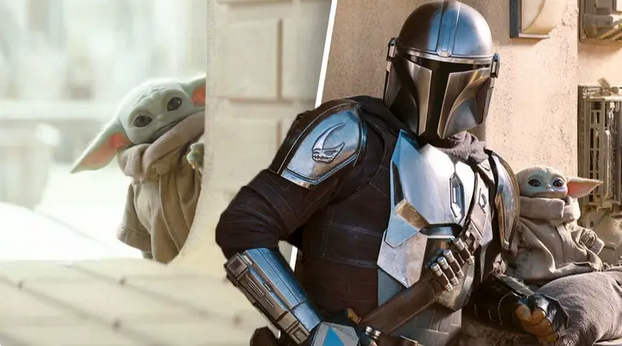 According to reports, ‘The Mandalorian Season 3 will be centered on one character

According to reports, ‘The Mandalorian Season 3 will be centred on one character.

The official release window for The Mandalorian’s upcoming third season was one of the most notable announcements at last month’s Star Wars Celebration.

Grog and Din Djarin are expected to make a comeback in February 2019. This is a lot earlier than we thought. Maybe? It’s still a long wait. It sounds worth the wait, though. According to a new report, a particular character will be given more attention when new episodes air next year.

Stealth Optional claims that season 3 will be more focused on the culture and traditions of Mandalorians, specifically Din Dujardin. It’s clear that Grogu, or Baby Yoda as he is more commonly known by his fans, has been heavily relied on. It’s not that anyone should be mad at this; look at that face. But I am sure that many fans will be pleased to see the character named.

However, the show isn’t over as a fourth season has been confirmed. It’s hard to have enough because Star Wars can’t be had without Star Wars. The next episode is expected to air in 2024. If February’s episodes do not contain enough Baby Yoda, don’t worry – there are more.

We shouldn’t get ahead of ourselves, though, as season three will indeed be filled with great stuff. During the Star Wars Celebration Jon Favreau, and Dave Filoni announced that the fan-favourite Babu frik would be making an appearance. Cowards, let Babu Frik & Grogu be friends.

Advertisement
According to reports, ‘The Mandalorian Season 3 will be centered on one character