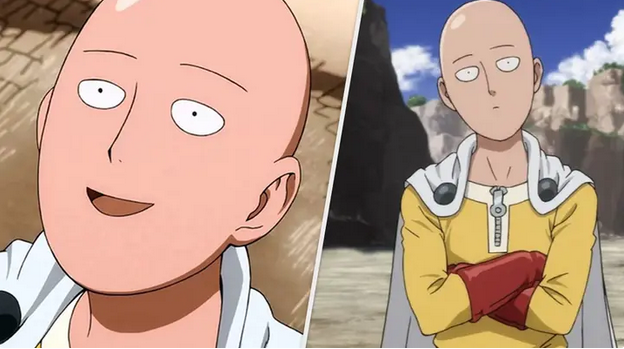 One-Punch Man is one of the best anime and manga characters. Although I haven’t read or seen a lot of either, I love the concept of One Punch Man’s Saitama. It’s amazing how unbeatable he is. He trained so hard (100 pushups, 100 sit-ups, 100 squats, and a 10km run each day) that his hair fell out. Now he can beat anyone with just one punch. Fundamental unit.

Many might be apprehensive about a live-action adaptation of One-Punch Man. But, it’s most settling to know that someone with some gravitas will be driving the car.

A new report by Deadline has revealed that Justin Lin, who recently resigned from his involvement in Fast X (the Fast & Furious) franchise, will direct the One Punch Man live-action movie. Scott Rosenberg and Jeff Pinker will be reportedly attached to the film’s writing. These names may sound familiar to you if you are familiar with Jumanji, The Next Level, or Venom.

The report also mentions that Sony, who will be handling the movie, is “bullish” about making One-Punch Man a franchisee to duplicate the character’s success in anime and manga.

Lin recently left FastX as a director because of a tiff with Vin Diesel. Remarkably, he continued to work on the film as a producer, suggesting that he may have left to concentrate on One Punch Man. It’s hard to know for certain.

Vin Diesel announced recently that he would be starring in a movie franchise created from a videogame. The star took to Instagram to announce that ARK: Survival Evolution would be getting a movie he has been involved in. He will also be starring in the ARK 2 video game.

One-Punch Man is currently not available. However, we will keep you informed of any developments.