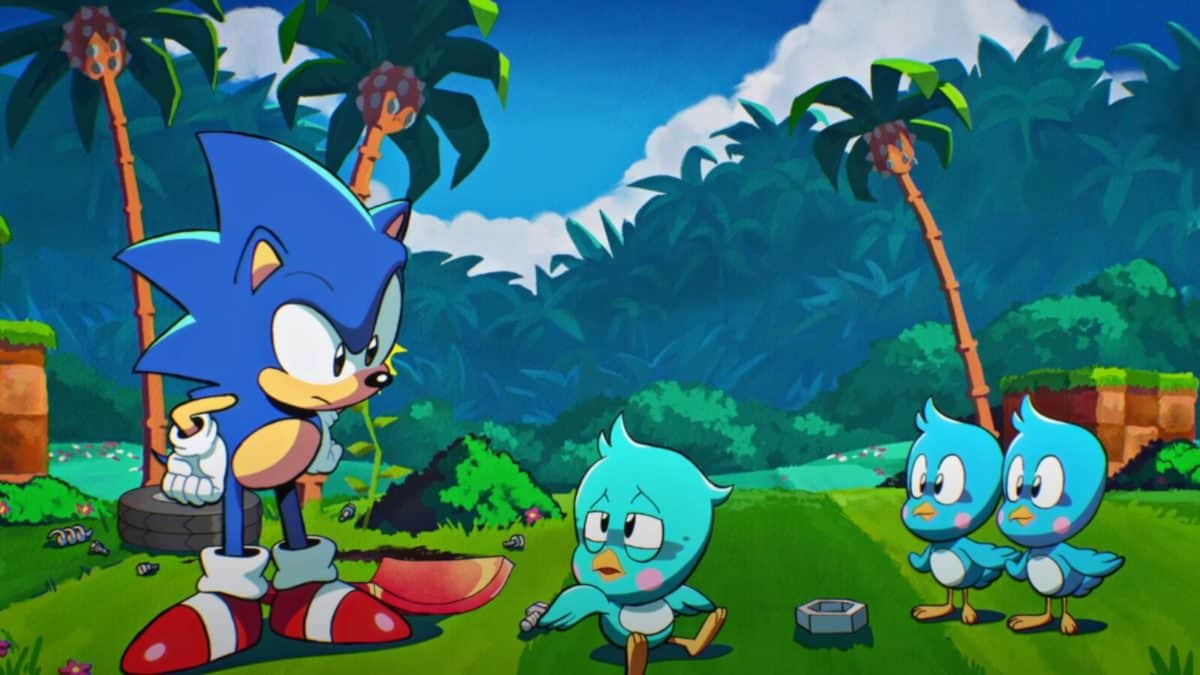 After literally decades of speculation, Sonic 3 & Knuckles’ director has confirmed that Michael Jackson composed the music for the game.

Yuji Naka (director of many Sonic games) tweeted the following:

Naka just tweeted that it was true. Sonic Origins’ music has been altered due to a copyright problem. We couldn’t find out the details of this issue until now. The Jackson estate still owns Sonic 3 & Knuckles, which is why copyright issues exist.