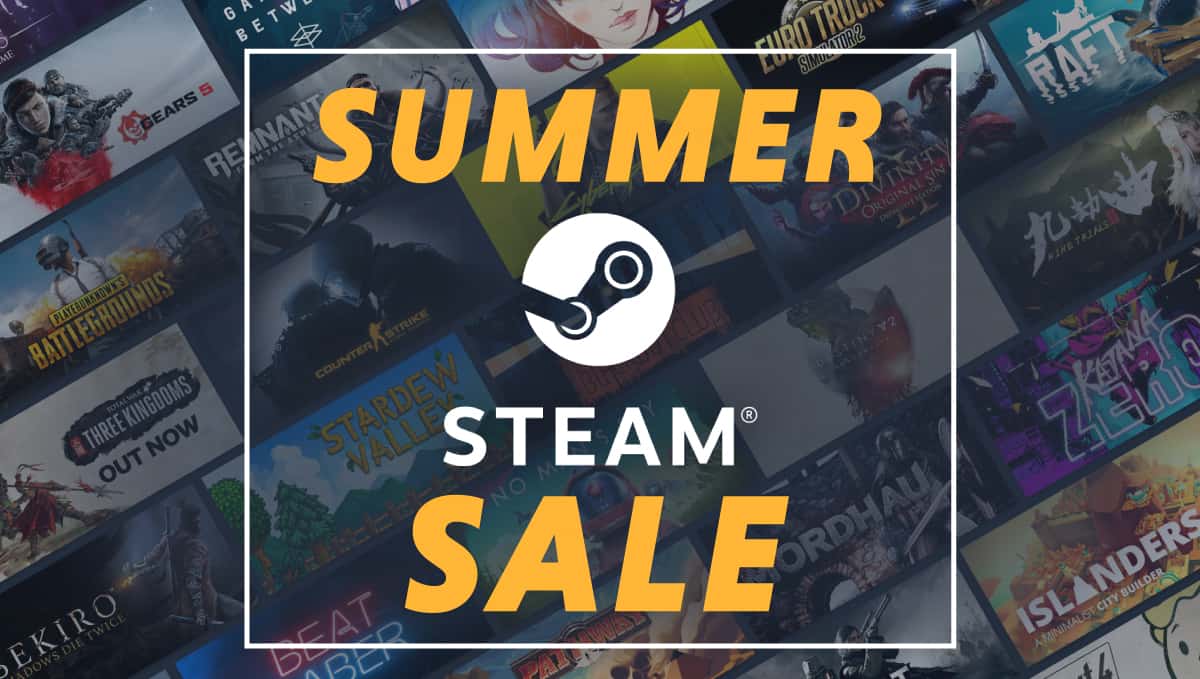 Officially, the Steam summer sales event began on June 23rd. It will continue through July 7th. Usually, Steam has two major sales events throughout the year: one in summer and another in winter.

This is a great time to save money on the game you have been wanting but can’t afford. Let’s face it, the increasing cost of fun is making it more popular for people to buy new games at this time of year. Popular titles like Raft and Rust, Gods Of War, and Red Dead Redemptions II have been reduced up to 50%.

Steam’s summer sale is likely to have a deal for you, regardless of whether you are looking for an AAA title, an indie smash, or a cult favorite.

You stumbled upon this page and are intrigued by the possibility of saving some money on a great game. We’re here to help you make the purchase process as simple as possible. We are huge gamers, and we want to help you find the best Steam summer sales between June 23rd through July 7th.

There is also a huge Steam summer sale bundle available now, with savings of up to 60%.

What is the Steam summer sale all about?

Because it offers the largest number of discounted games, the summer sale is often one of the best Steam sales of the year.

Steam cuts prices on big and small games, with indie titles getting an amount. This means there’s always something for everyone. Bundled games can be a great deal during sales, so keep an eye out for them. It may not cost as much to add to the collection.

This gives you a week to grab the best deals in games.

What length does the Steam summer sale last?

The event lasts two weeks, so you have plenty of time to search for the right item. Don’t worry if you miss the sale; we often have another winter sale or a smaller spring event.