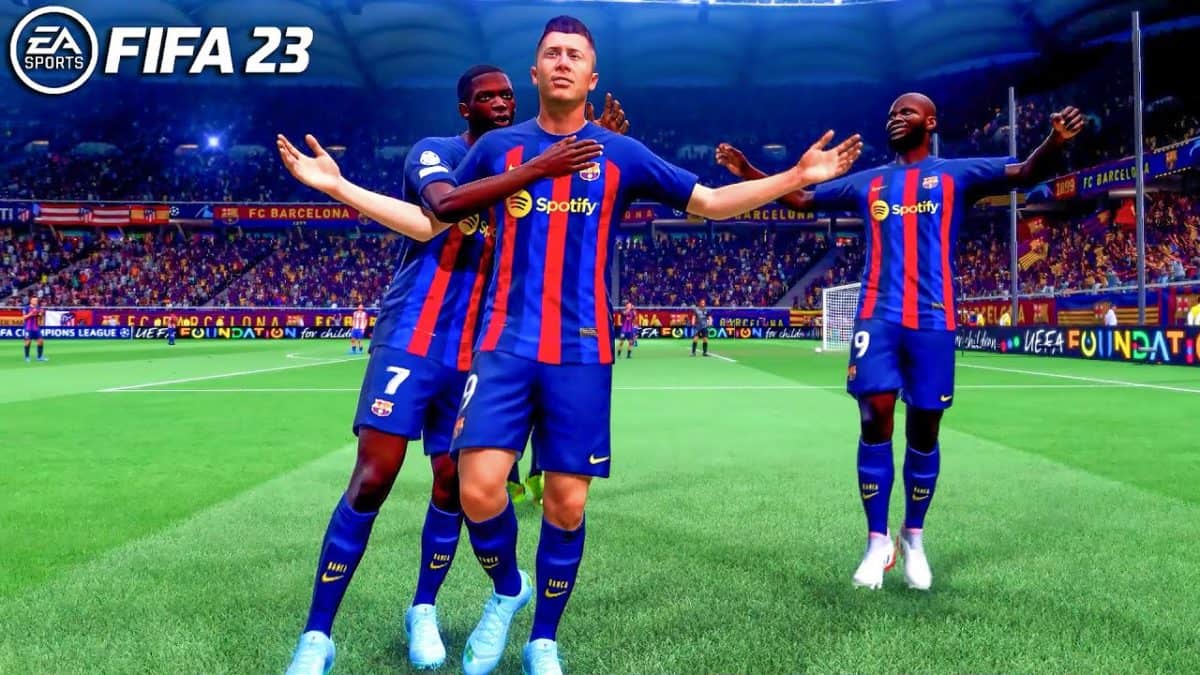 FIFA 23 is getting closer to release every day. It’s only time before EA releases player ratings for the FIFA 23. We don’t have that day yet, so we’ll be reviewing some of our predictions for the Barcelona squad before the new season.

After the appointment of legendary midfielder Xavi, Barcelona seemed to have made some significant improvements in the La Liga race last year. This season has been disappointing for the team after the 2-0 loss at Villareal. This side also saw Lionel Messi, the club legend, leave. Key signings like Aubamayang or Aguero didn’t help the Catalonian side win the La Liga trophy.

EA will be evaluating the Spanish giants in FIFA 23, with many of their players expected to drop in rating. I disagree with this and have already predicted the ratings for the first team before the game’s release.

We don’t expect many changes from this season to next, as many star players are not reaching their full potential.

However, some movies like Samuel Umtito have produced outstanding performances during the campaign. Aubameyang has been moved up one point, Memphis Depay also receiving the same treatment. Dembele saw a big swing, with a +2 shift. He had provided the most assists.